You are here: Home / Archives for Eliza Flynn 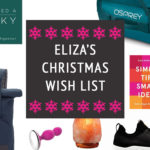 It’s rare that I actually want ‘things’ for Christmas. Yet this year, the ‘things’ which are on here are very functional. Several are experiences too. For 2020, I want to prioritise health, wellness and a sense of focus. As a mum to two gorgeous yet feral boys, my life has been rather chaotic and I’m […] 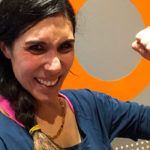 Orangetheory is a fitness franchise which offers strength and cardio HIIT workouts. It swept through the US and now has 1,150 locations, and since its launch in 2010, it has since expanded into 23 countries, including 3 locations in London. Eliza went to see what all the hype was about at Orangetheory Islington. I’d walked […] 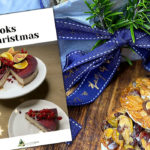 Susie Morrison, better known as Gourmet Glow, has released her debut e-Cookbook, in time for Christmas. 12 Cooks of Christmas showcases recipes to help you get into the festive season. The 12 Cooks of Christmas can be downloaded for free (!) from her website www.gourmetglow.co.uk and contains a mix of sweet and savoury recipes. Each […] 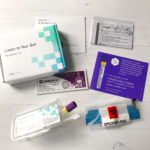 Gone are sweeping, one-size-fits-all solutions. Today, it’s all about personalisation. And companies such as Atlas Biomed are taking it further than your usual likes and dislikes questionnaire – they’re using information from your own body to help you improve your health and wellbeing. Their Microbiome test, is a piece of kit which you use at […] 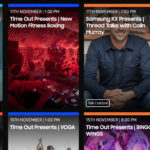 Head down to Coal Drop’s Yard in King Cross and take advantage of Samsung KX and their range of health, wellness and community events. As well as being able to try out their latest products, you can also make yourself into a free 3D ‘mini-me’, peek into the future of driving with artificial intelligence service, […] 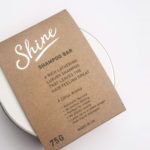 Shampoo bars have become the new ‘go to’ in the war on plastic waste and in all honesty I’ve always been dubious as to how well they work for your hair as well as the environment! The Shine shampoo bar sets high expectations having been created by Jonathan, a hairdresser with 30 years of experience, […] 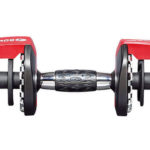 BowFlex are specialists in home fitness. They have a range of machines and products that make working out at home like having your own personal gym. As I am keen to get back into strength training after having my second baby, their adjustable BowFlex dumbells sounded like something that could take my workouts up a […] 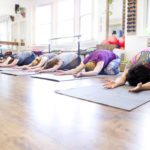 On 25th May 2019, the first ever Bare Summit was held at the Rambert Dance company. Organised and hosted by Vicki Anstey from Barreworks, and aimed at barre teachers, I was lucky enough to attend. In a nutshell? Even though I wasn’t a teacher, I learnt a lot and now have a newfound respect for […] 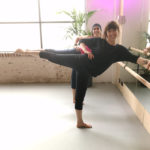 Disco Barre, the lovechild of disco and barre, is a concept founded by Sophie Ritchie, a pilates and barre teacher with a love of dance. I went along to the new Disco Barre studio at The Factory in Dalston, to try it out.   Disco Barre, it turns out, doesn’t involve cheesy music or legwarmers. […] 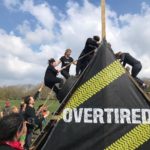 On the 13th April, nine mums and one dad donned on their Warrior T-shirts and prepared to take part in the 5k Urban Tough Mudder, the first ever obstacle course race and 5k for many. This was going to be a huge milestone in our fitness progression since having babies, for the majority, less than […]