I hate running rucksacks – they always leave me bleeding. The last one I had chaffed a 50p size piece of skin from my shoulder. It looked at best like a cigar burn and at worst, like I had some weird scabby skin problem. And it hurt. I was hopeful, but not too hopeful that the Osprey Duro 15 running rucksack would be different. 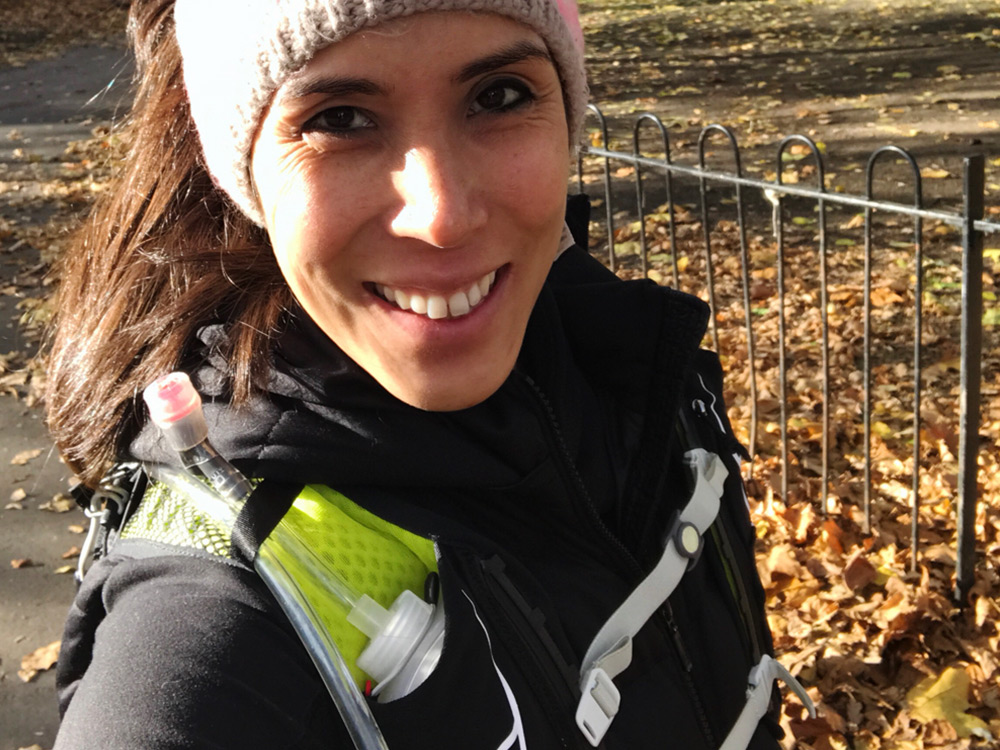 Just to get it out there, let me start by confiding in you – I don’t like running much. I run for necessity, rather than enjoyment. I run during obstacle course races in order to get between obstacles (it’s usually a welcome break between ice baths and muddy ditches), I run because I never leave enough time to get anywhere between appointments and I run because if I didn’t, I’d be late for important events and very late for others. As someone who finds they live a lot of their life on the go, I also carry my ‘survival’ equipment around with me. Unlike my school and university days where I was openly mocked for being a ‘bag lady’ (I was a Brownie, ok, I like to be prepared. For every eventuality), I’ve radically pared down what I carry with him. But I still have enough stuff that I need a bag for it; resistance bands, lipbalm, my Kindle, sometimes an iPad, spare hairbands, some kind of snack, a water bottle and hand cream. Believe me, I’ve tried running with a tote bag and it’s akin to running with a child hanging off your leg – not at all fun and positively inelegant (not that I’ve ever been a pretty runner – a particularly mean boy dumped me at Sports Day after noticing I ran like a weirdo). So a rucksack is very much key to my day to day living.

I’ve tried out many rucksacks to run in. I used to jumble along with a standard backpack but it bounced too much against my back. I also tried running in the massive laptop backpack my husband bought me but it made me look like a tortoise and people kept asking me if I was going abroad for a week. The first time I ran with a proper running rucksack, it was such a revelation. I loved that it hugged my back – it made things SO MUCH EASIER. However, my love of running rucksacks has been a mixed bag – mainly because I’ve ended up with chaffing, especially in summer when I’m running in just a bra and top.

When the Osprey Duro 15 first landed at my door, I must admit, my first reaction was of alarm. This is a serious runner’s rucksack. How can I tell? From all the water pouches and spouts it has coming off it. There were THREE. THREE! Who needs three? Serious runners, that’s who! The first time, I ran with the Duro, I felt a little silly – I was totally the person with all the gear and no idea. I didn’t even bother filling up the water pouches as I really wasn’t going that far, and even if I did get a thirst on, city running means that I had a newsagents available every few minutes or so. I also didn’t appreciate the long water spout getting in the way – I couldn’t work out how to secure it away from me. We get along much better now that I’ve removed 2 of the pouches. With regards to comfort, the Duro scores top marks in my book – it has wide shoulder straps and a waist and sternum straps too. Even with a full load, it hugs your back and runs with you so you barely notice it’s there at all. Speaking of loads, it has a remarkable number of pockets – there’s two sections on the main bag (three if you’ve removed the 2.5l water pouch) – one shallow compartment which is perfect for storing your phone, money and lipbalm (ie anything you need to access easily), and a large compartment for everything else. At the base of the bag too, there’s 2 small compartments which I’ve used for holding keys and snacks.

What else do you need to know?

The Osprey Duro is a unisex bag and comes in two colours, grey and red, or black and neon green. It also comes in two sizes, S/M and M/L and there’s a guide for measure your back length to make sure you get the rucksack size most suited to you. It also has reflective strips so you’re easily seen and generously-sized stretchy mesh pockets on the front for keeping things like gloves or a light windbreaker.

I’ve been running with the Osprey Duro now for several months and it’s now a permanent fixture in my life. Lightweight and comfortable, it’s a pleasure to wear and even though I don’t take full advantage of the water features (I’m ashamed to admit I carry a water bottle around with me rather than use the pouches – as I mentioned, I just don’t need hydration on the go) it’s especially supportive on your back due to the waist and chest straps – I had to use my old running rucksack a few weeks ago for a run and the difference was significant, I could only feel how much my old rucksack had pulled on my back when I switched back over. It’s also great for those who need to access their stuff quickly – I like everything to have a place and with this, it’s pocket heaven! My only point to note is that the sternum straps can be a little fiddly – you have to line up the clip with a plastic rail edge in order to secure it. However, once you’ve got the hang of it, it’s easy enough but could be a little fumbly if you were wearing bulky gloves. 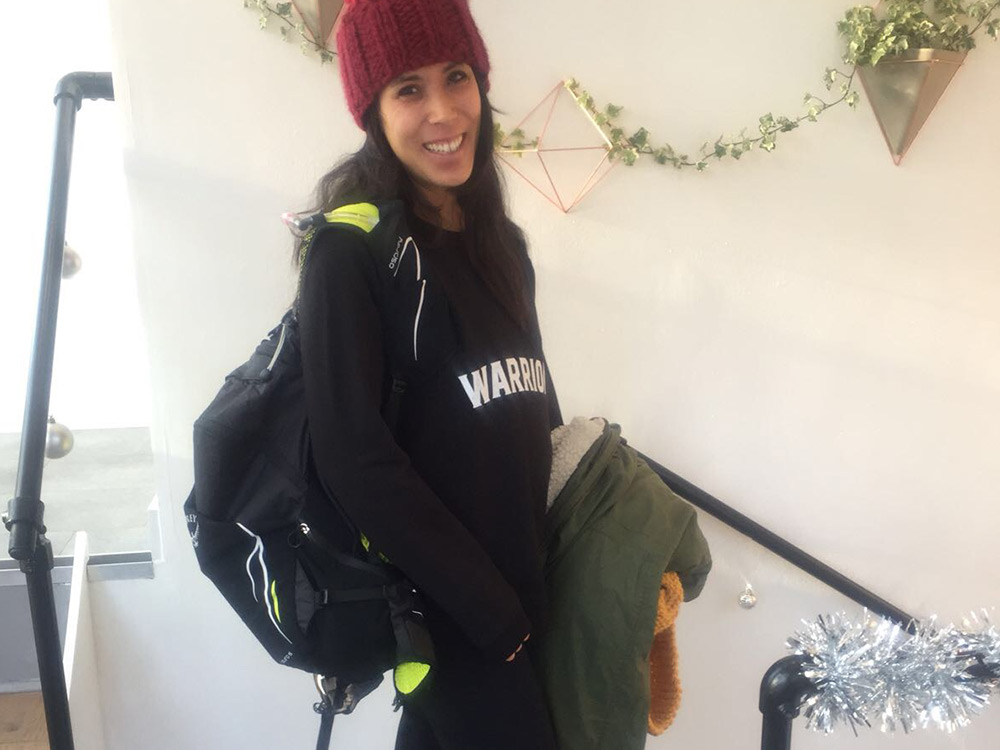 The Duro rucksack is now part of my daily wardrobe. Fact. 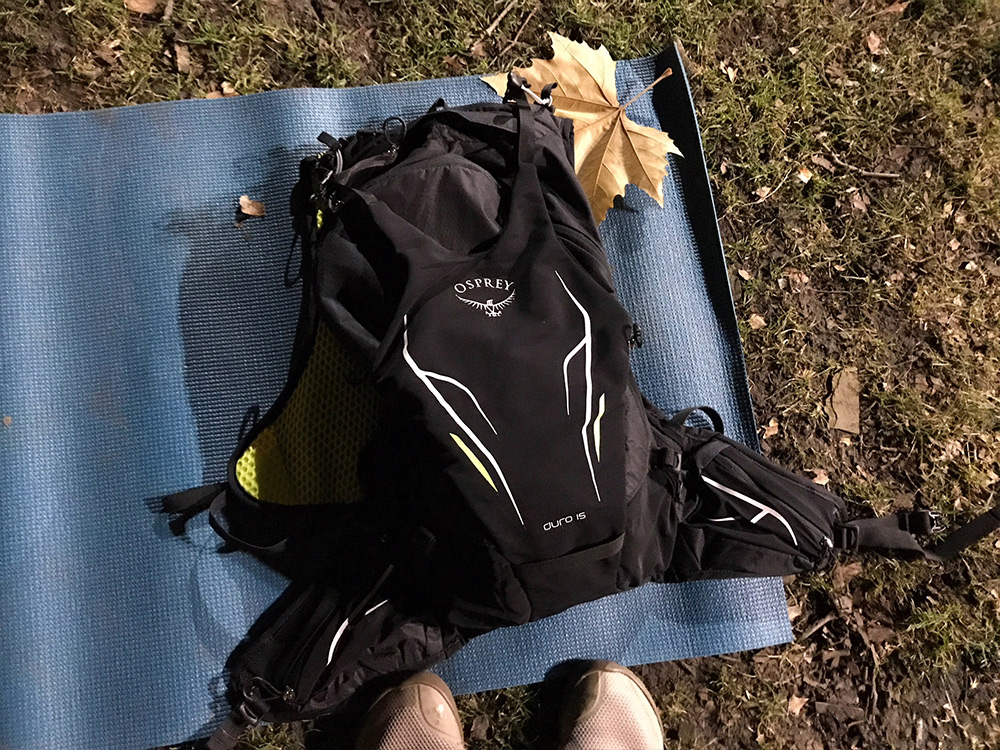 The perfect size for carrying all my training gear and additional layers.

Who’s it for: Especially useful for trail and long-distance runners.
How much: £140
Where from: Osprey and many outdoor retailers
Website: www.ospreyeurope.com 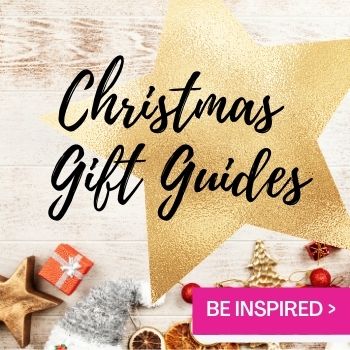