Amy Burton tries our her first hot London yoga after sampling a session in Poole. Read on for her Fierce Grace yoga review…

Before this I have had very little experience of hot yoga. I was visiting my friend down in Poole and she took me to a Bikram Yoga class. I fell in love with it! I have to make it clear though, this love definitely did not blossom during the class … it was only as soon as it was over and I breathed in some fresh air outside the studio that I genuinely just felt incredible. The 90 minutes I spent in there was a little bit torturous, yes I felt sick, slightly claustrophobic at times… and also the teacher was, to be quite frank a bit of a he-bitch. Anyway despite all these things I knew I had to find somewhere in London I could go and do this again, that’s how good the feeling after was….

After quite a bit of googling and obsessing over finding the right place I decided on Fierce Grace Yoga. The nearest one to me is in Kilburn (I’m a west London girl through and through) so this is really easy to drive to. 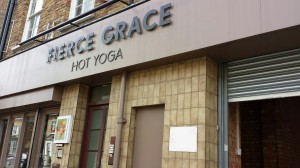 I managed to convince my better half to come with me, he is very sporty but in a rugby and boxing way so this was quite a departure from the norm for him…and a good test I feel for Fierce Grace! What I like about FG is they offer 5 types of hot yoga classes. (I get bored easily so this variation is very appealing to me). The first one I tried is the eponymous Fierce Grace class. (I will say a little more about Fierce Grace’s own brand of yoga and its inception in a review once I have tried all the class options – but in a nutshell the owner and creator of FG is Michele Pernetta – who not only first brought Bikram Yoga to London in the 90’s she has now developed these 5 classes from her vast knowledge and experience)

The 49 Steps to peak fitness and health.
Our challenging but user-friendly general level class, with hip openers, upper body strength, bum toners and core stability for a fully rounded workout.

It is a 80-90 minute class – which I chose not to tell my partner until we were in the car on the way! My first impressions were great. The lady on the reception was helpful and immediately all the intimidation I was feeling before was gone. We took our own towels but used the mats there at the studio. (No extra cost). 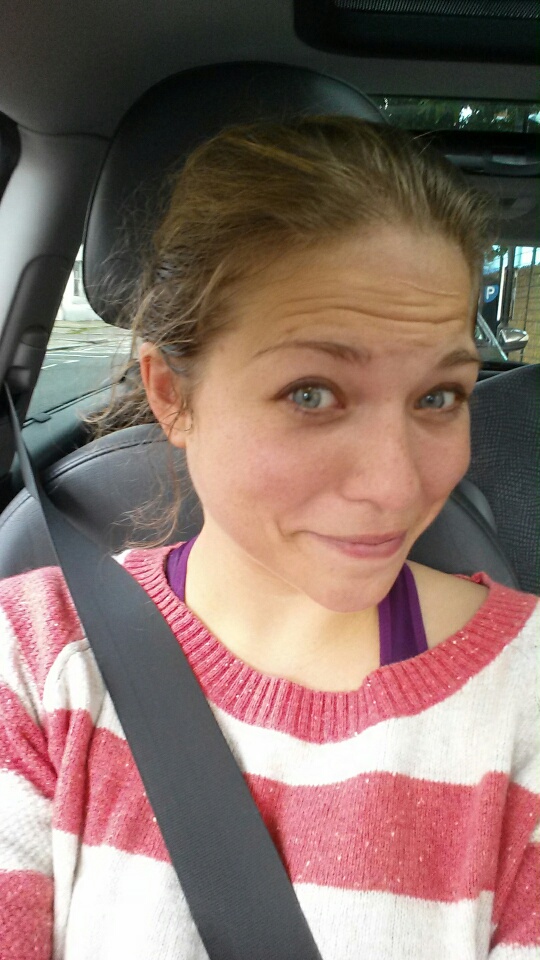 Once the class started, the first thing I noticed was the teacher’s attitude. She was nice, friendly – it felt so much more relaxed than I had previously experienced, I could smile or giggle at my attempts at some of the balance poses without being asked if I had a problem or glared at for ruining the ‘vibe’. There was also music. I loved this but then actually zoned out of it through pure concentration and didn’t take it in all that much – but my man said he really enjoyed it and was one of his favourite things about it. His other favourite thing was also the teacher – she talked a lot about breathing so I felt completely relaxed – yet also pushed myself and had a brilliant workout, she walked around and helped us beginners – but there was no patronising or embarrassment caused by this. Everyone in there has been a beginner at some stage, and it is hard! Apart from a select few pretty incredible and inspiring yogis in there the standard is hugely mixed. The selection of poses were fab, standing and floor, and also a selection of levels so as you improve you would still get just as much enjoyment out of the same class. On the harder poses you just stop and hold where you can – don’t push yourself too far, but you can see others around you demonstrating the progression of the pose that you too could achieve through practice. It is inspiring. I had a go at some of the harder poses but quickly realised I will improve quicker if I learn to be good at stage one before moving to stage 2,3,4…. learn to walk before you run.

I felt amazing after, and so did the man…. We’ve both signed up for our 30 day unlimited offer (£35) and we are going to work through the different classes during this time.