When invited to the launch of Core De Force at Slice Studios, on the day of their 5th birthday nonetheless, I wasn’t quite sure what to expect.  Described as total body workout to sculpt your muscles and carve your waste – no equipment needed – I was, quite honestly, a little skeptical. I don’t know about you, but I never feel bodyweight workouts give me quite the same benefits as having a treadmill, heavy weights and a squat rack on hand. Nonetheless, with post workout nibbles, shakes and goodies on hand, I figured it was worth a shot  – and, turns out I was about to be pleasantly (or not so pleasantly, depending on how you look at it!) surprised…. 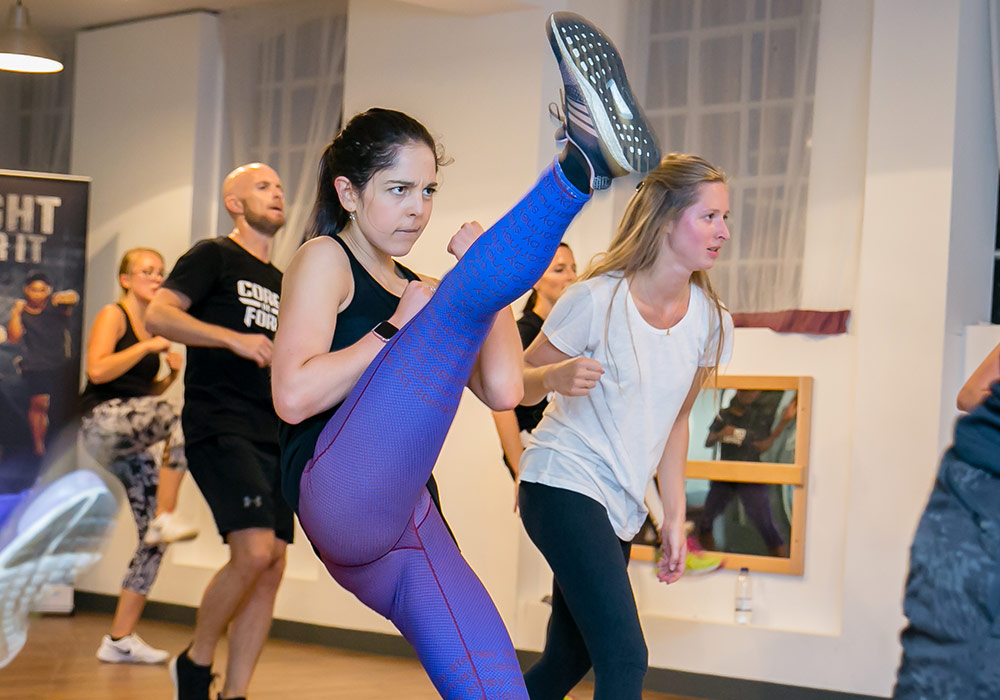 As we entered the studio, we were greeted with three giant faces on a large screen. As a plethora of American accents welcomed us to the class, we discovered we were actually on a live video conference with the Core De Force founders themselves. Dialling in all the way from the states, they wished us luck (apparently we were going to need it!) before setting us off on the workout…

45 minutes in total, Core De Force is made up on 3 minutes rounds combining boxing, kick boxing and Muay Thai. The instructors took us through various MMA inspired combinations of punching, kicking and jabbing – specially designed to specifically target the core – whilst incorporating bodyweight moves including lunges, press ups and burpees (my favourite!), to build total body strength. The real highlight, however, was the cardio ‘spikes’. 60 seconds of going all out in high intensity aerobic movements – they were a killer!

Inspired by the high octane mixed martial arts sport, Core De Force certainly proved wrong my preconceptions about requiring equipment to get a proper workout! What I didn’t know before going along, was that Core De Force was actually designed by Beachbody – founders of the legendary at home, body blasting workout. Had I have known THAT, I probably would have prepared myself a LITTLE better! Finishing the class literally dripping, anyone who says I hardly sweat clearly hasn’t seen me post Core De Force!

As for the location, the class was held at Slice Fitness studio down in Fulham. Offering an amazing range of classes (everything from Yoga to Spin to Barre and even Trampoline), the beautiful studio was fully equipped with all your pre, post and during workout needs.

However, if Fulham is a bit of a mission for you to get to (don’t know about you, but I always find the transport links down that way a nightmare!) – don’t fear – Core De Force is going to be popping up at many more studios around London. Keep an eye on the Beachbody Core de Force Class Finder to find one near you.

Otherwise, you can even try it out at home via Beachbody On Demand – an online subscription with over 600 workouts that can all be done in the comfort of your own living room. Perfect for anyone who wants to workout, but doesn’t have the access or time to go to a fancy studio. See, you’ve no excuses now! 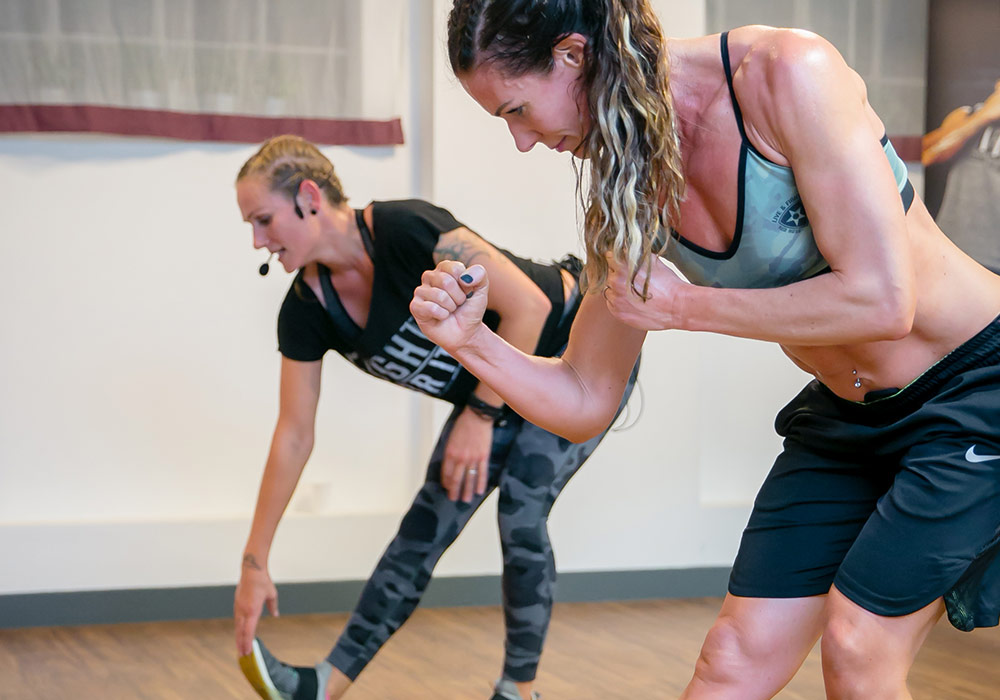 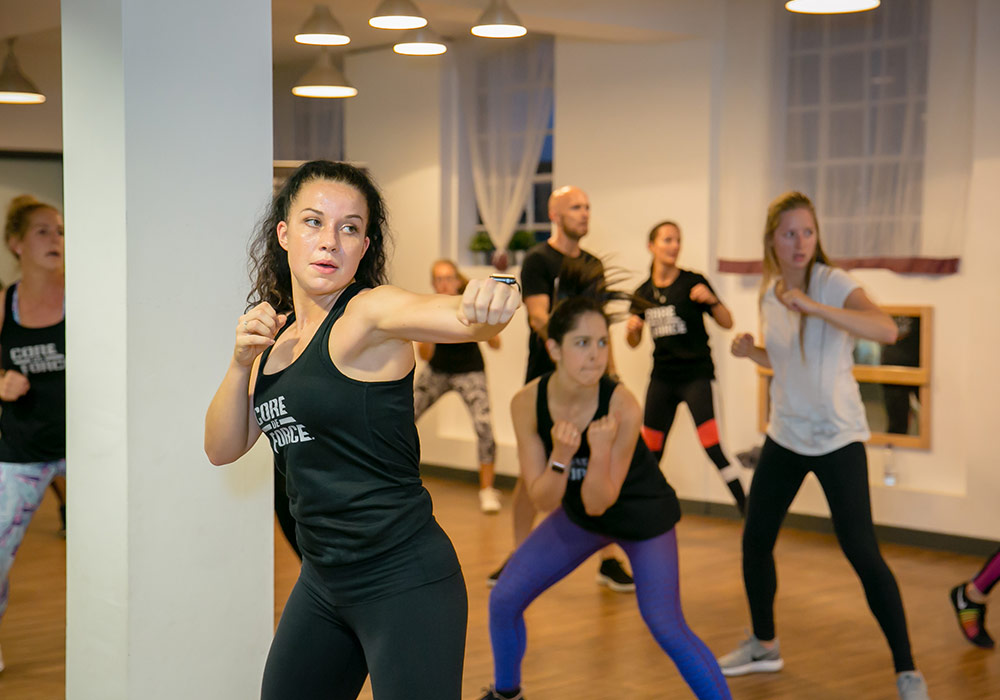 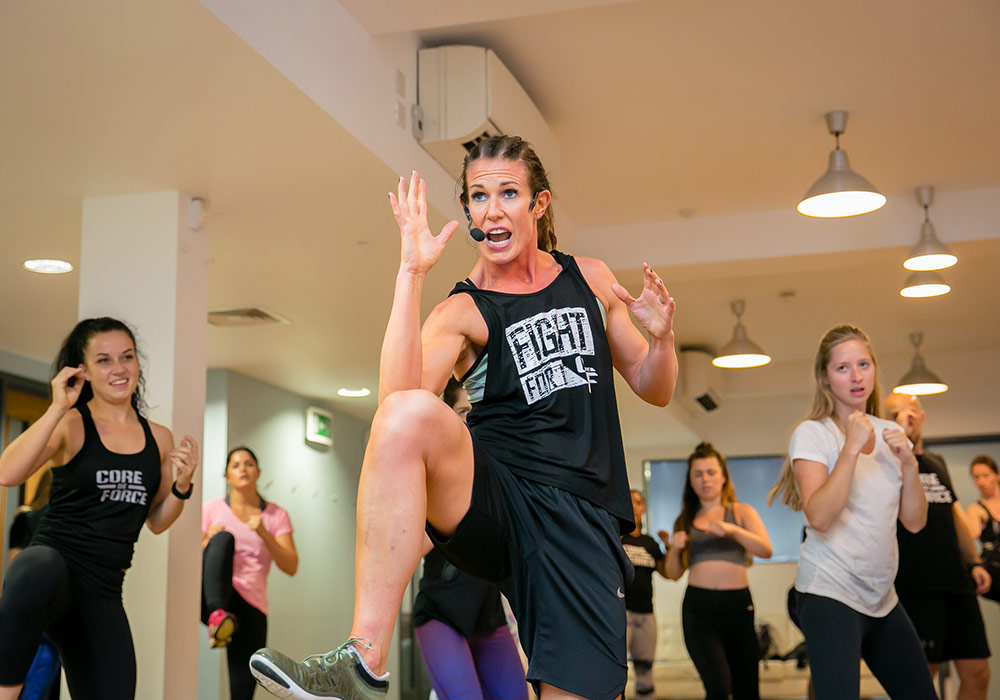 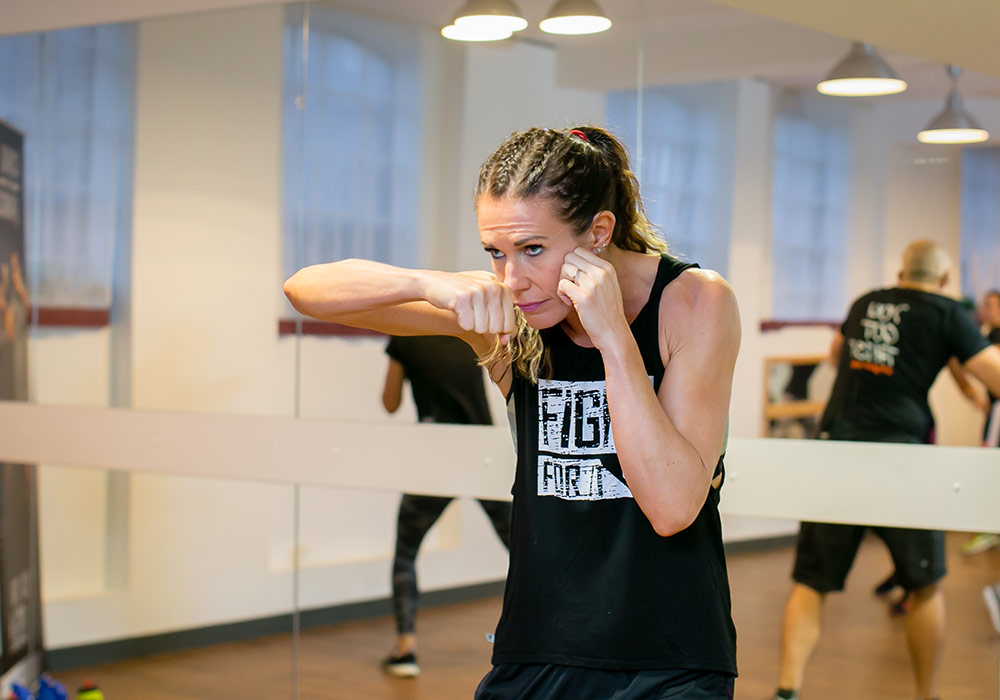 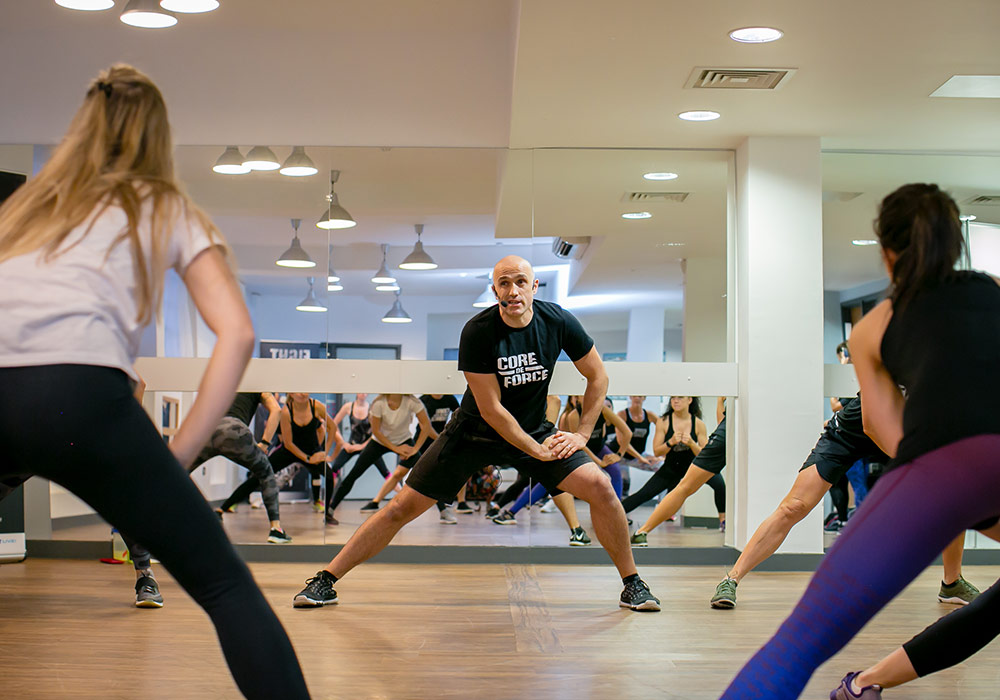 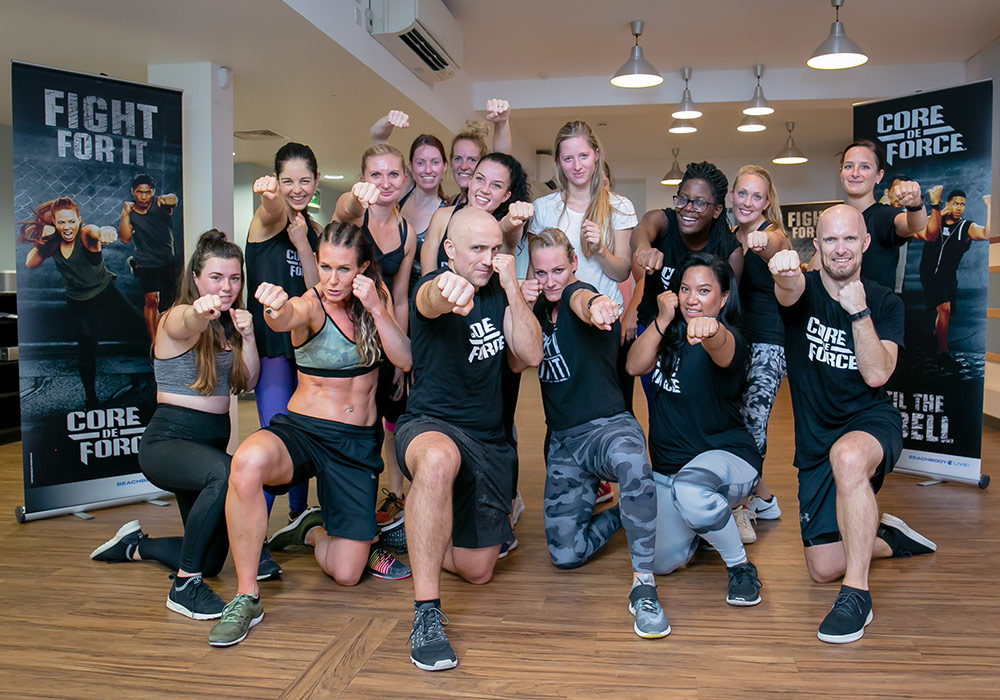 Who’s it for: Anybody looking for a high octane, high energy workout that combines strength, cardio and mobility with a particular focus on the core
Where to buy / where is it: With new instructors popping up at studios all across the country, visit www.beachbodylive.com/core-de-force/classes to find the one nearest to you.
How much is it: Prices vary by location/instructor.
Website: www.beachbodylive.com/core-de-force