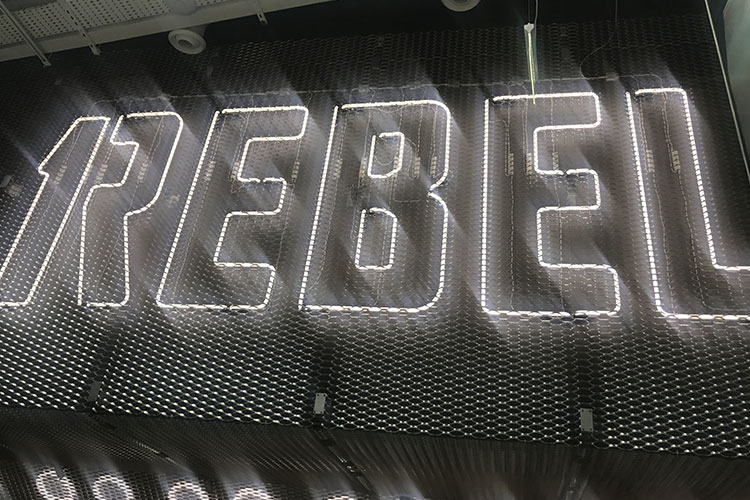 Last week, I was invited down to see what all the fuss was about at 1Rebel’s fifth London studio. Their studio, in newly regenerated Victoria, is split into three tiers, with the most advanced audio system ever seen outside the music industry. It’s London’s largest and most experience-led Ride studio. The studio promises to ‘take fitness and entertainment to the next level’ so I was keen to see for myself what they had in store and how this studio would compare to the many others around the capital.

As I entered the venue (it was a tad tricky to find at first!), I was greeted by lots of friendly faces and was directed around the space so that I could locate everything I needed. This included: fresh, cleated shoes perfectly arranged in size order, changing rooms to die for and the studio itself, which looked like something that would not look out of place in Ibiza! 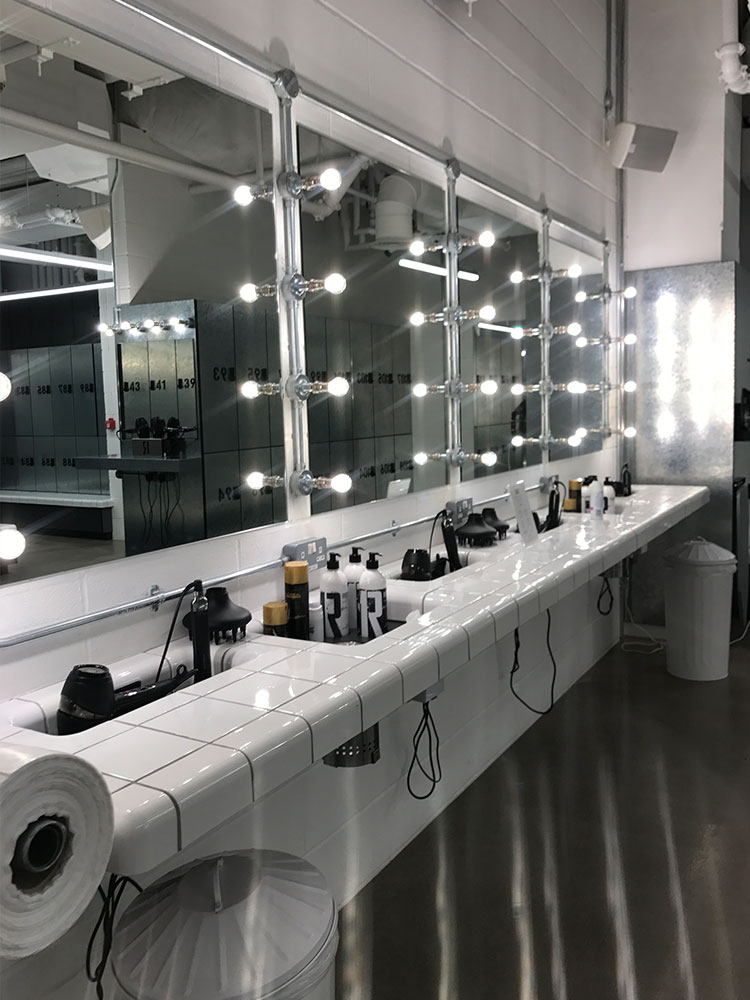 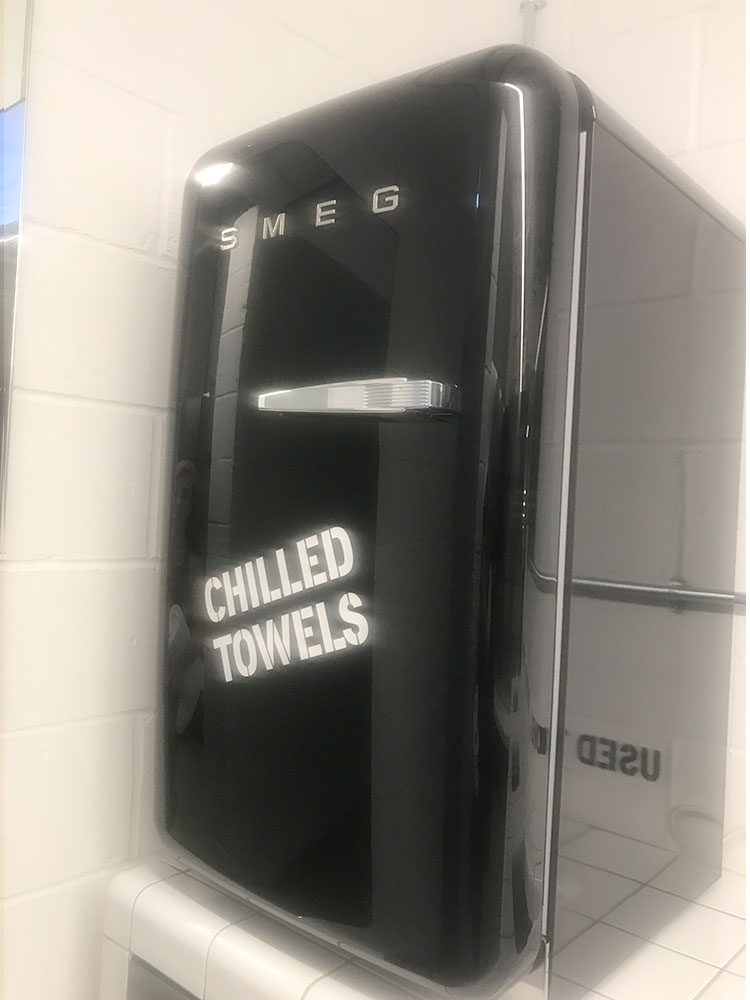 Need a fridge of these over summer

A few minutes before 6:15pm, everyone started to make their way into the studio to locate their bike. Once found, we clipped in and got our legs moving before being introduced to our instructor for the evening, the lovely Ryan Lovett. Strapped in and ready, I already felt that this class was going to be something special…and I was not wrong!

The class was 45 minutes long and featured ‘tap backs’, increasing and decreasing resistance for hill climbs and down and dirty sprints. The music was incredibly in sync with the moves being performed so it was easy to stay on the beat. For me, this is a crucial part to a spin class but often very hard to get right. Ryan and 1Rebel passed this part with flying colours.

Next came the game changer, the lighting and performance element of the ride. I was anxious about this part as I wondered how much this would distract away from the spinning and be used to compensate it.

I was pleasantly surprised. With different special effects per song, it really took you to that next level and gave you a feeling of euphoria. I really had never experienced anything like this before. It didn’t feel like we were working out, it felt like we were raving and having the time of our lives. We were having so much fun that 45 minutes absolutely flew by and I actually felt I could go on for another 45! Maybe an hour or 90 min class could be introduced to the timetable?

And to top it all off, we were greeted with prosecco on our way out as on Friday nights they host their ‘#TFIF’ night, allowing clients to start the weekend in style. 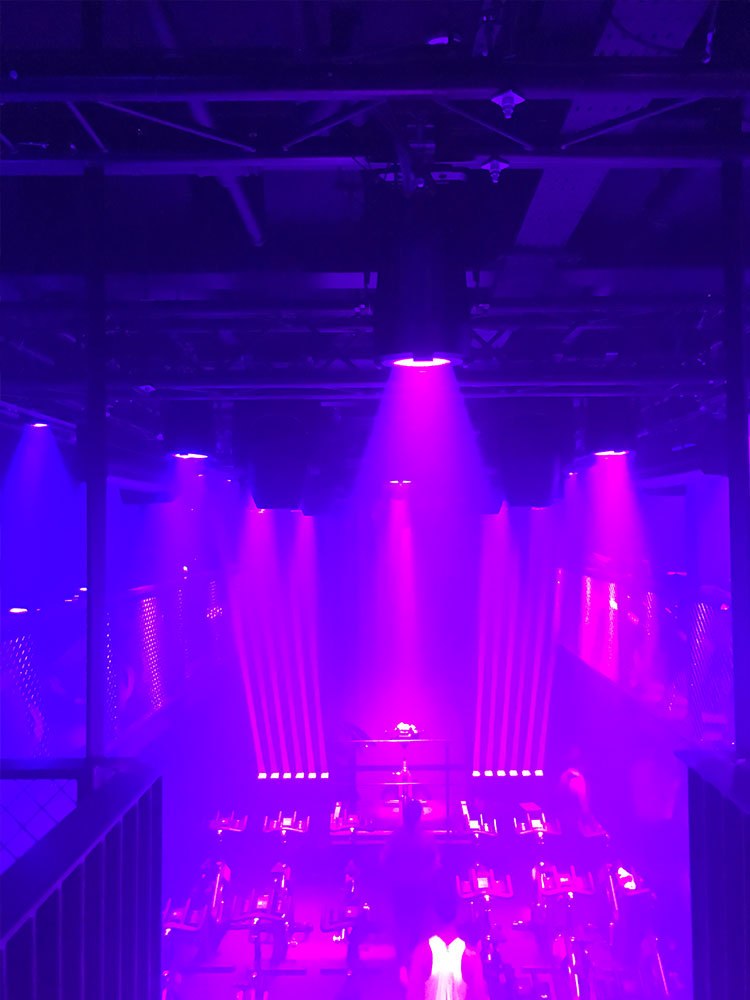 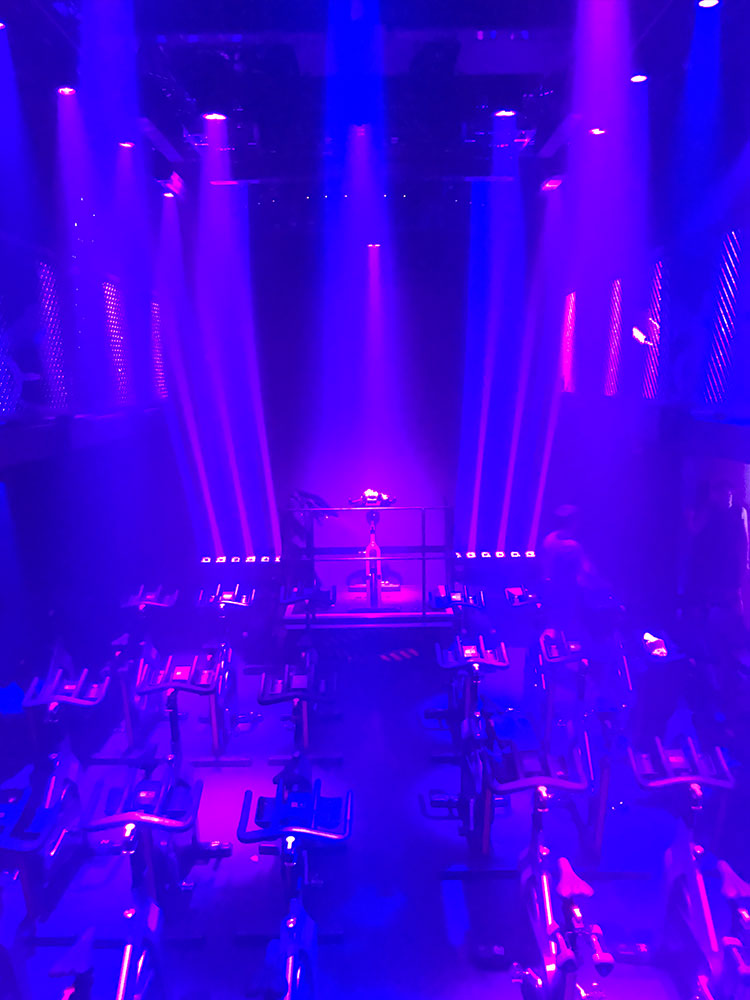 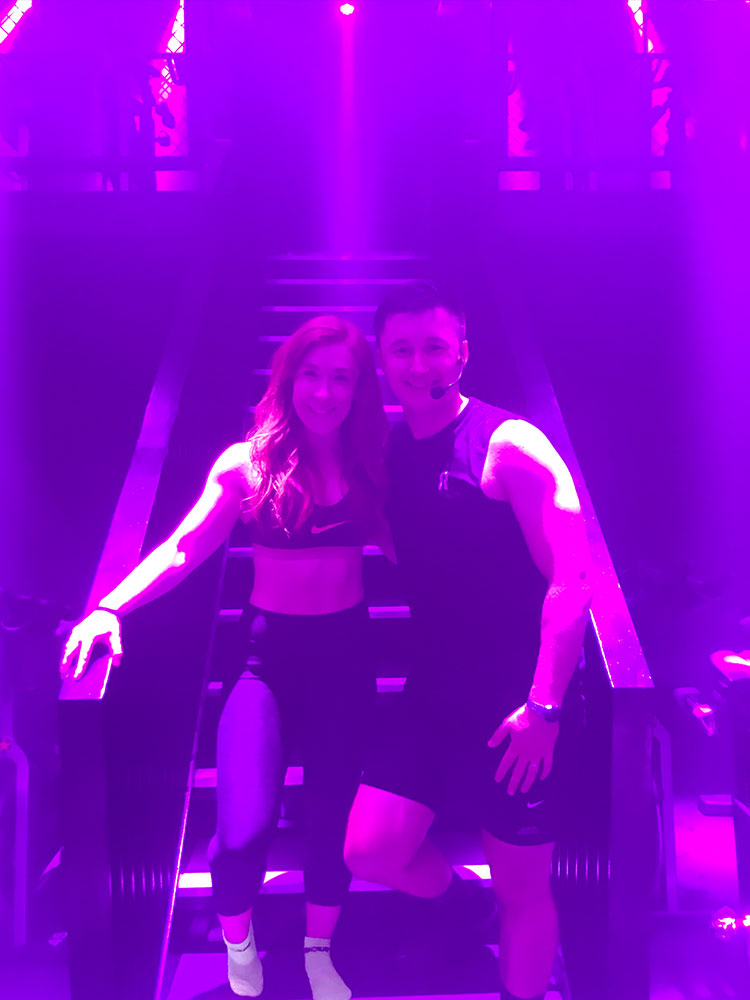 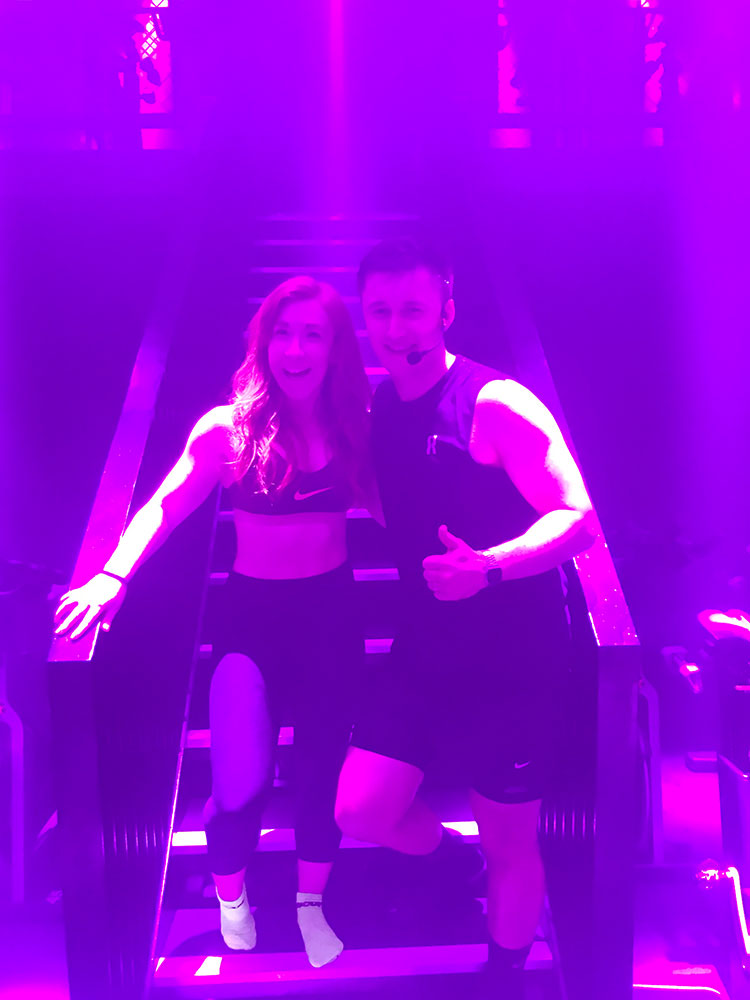 Thumbs up after a fantastic ride!

If you just want to have fun and to feel like you are not exercising, then this is the place for you. In the future, I would definitely be interested to see how classes would progress from week to week, and whether different classes would work on different strengths and/or body parts.

Having trained as a dancer since the age of three, health, wellbeing and training has always been a vital part of Natalie’s life. She is incredibly passionate about all things fitness and works with a ‘work hard, play harder’ mentality. She is no stranger to taking on a good challenge having run the London Marathon in 2017 and having cycled over 500km from Bilbao to Barcelona for Quintessentially Foundation supporting the British Heart Foundation in 2016. Natalie works full time running the Events at Quintessentially Foundation and also works as an Assistant & Cover Coach at Ministry of Sound Fitness and Personal Trainer. Follow her on Instagram @natvoyle and Twitter @natvoyle