Mole. Not the small furry animal, not the geeky cartoon character in Danger Mouse, but the delicious Mexican sauce which rhymes with ‘olé’ and which is said to originate from Puebla, Oaxaca, and Tlaxcala (there doesn’t seem to be an agreement on this). Except this vegan miso mole is a modern twist on the traditional recipe. 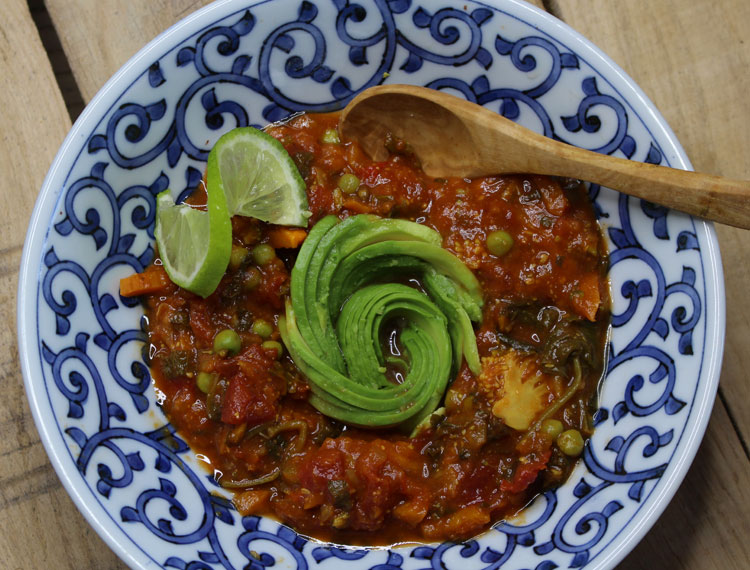 No one story as to how this was first invented has been settled on but legend has it, it was prepared in a rush by panicked nuns when an archbishop came to visit. Being poor, they added what they had to a pot, including chilli peppers, spices, old bread, nuts, chocolate and a hastily killed turkey. When the archbishop asked what it was, the nun replied that is was a ‘mole’, which meant a ‘mix’.

This is my modern take on the traditional mole, using miso for the all important umami. Whilst mole is often served over meats, this is great on it’s own, served over grains. It’s rich and I’d advise to use organic, high quality ingredients where you can; the Artisan du Chocolat I’ve mentioned really does make all the difference so don’t skimp!

Ingredients (all organic where possible)

Let us know what you think! Got any recipes you want to share? Email us at hellofitty@healthylivinglondon.com to submit them. All recipes are credited. 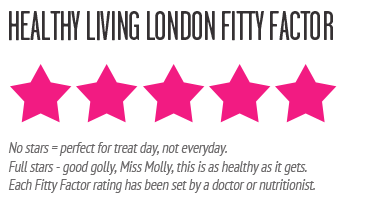