If you’re pregnant and are after something a little more rousing that walking or pregnancy yoga then head over to Jodie’s Bumps group class at Blok London in Clapton. Not only is the studio a work of art (in an exposed brick hipster way) but Jodie is like a female Mr Motivator (better looking, obvs) who keeps the heart-rate up and the impact low. Just the way we like it for pregnancy classes. 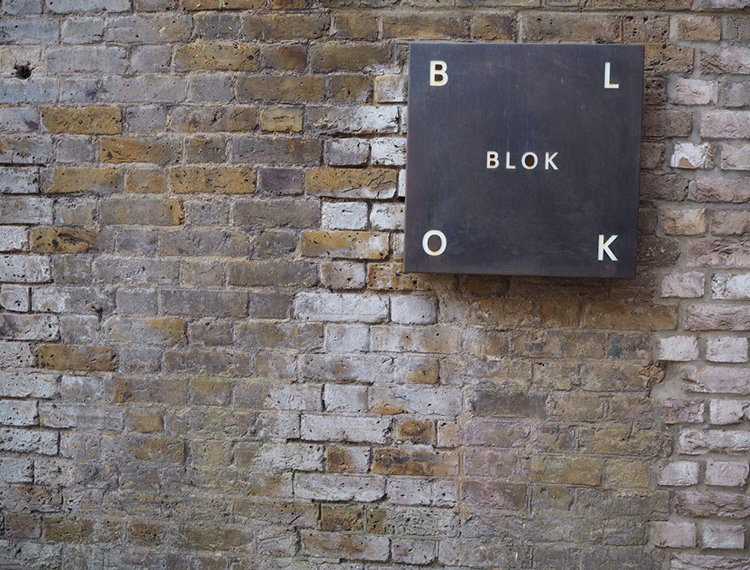 Blok is a few minutes from Clapton Station down a rather strange cobbled area amongst from rather fun-looking small businesses. Ok, so I’ll admit, I got lost and actually went on a mini exploration around the area. But if you actually follow the map on the website rather than CityMapper’s dodgy directions, you’ll get there just fine. As a result, I was a few minutes late so snuck into the class during the warm-up. With old-school boxing bags, a sleek set of dark cubby holes and a wall of mirrors I’ll admit I spent the first part of the session examining the décor whilst trying to keep co-ordinated.

There were 3 of us in total including Jodie, our instructor. I’d always wondered if I’d bump unexpectedly into someone who was also ‘secretly’ pregnant (aka ‘haven’t announced it yet properly on social media) and this was the moment! I first recognised the voice and then once I’d stopped being all sweaty took a moment to take a proper look. I won’t reveal anything but she also works in the health and fitness industry. The Bumps class is an hour long and it is non-stop. After a cardio workout with dynamic stretches and a lot of arm work, we moved onto weights (high reps, low weight) followed by a gruelling lying legs session before finishing with gentle core and pelvic floor exercises. All the while, we were accompanied by some heavy beats.* And as I mentioned previously, Jodie was like a much more modern Mr Motivator – it was high energy (which is hard with only 2 people), constant and varied. Before I knew it, the workout was over. 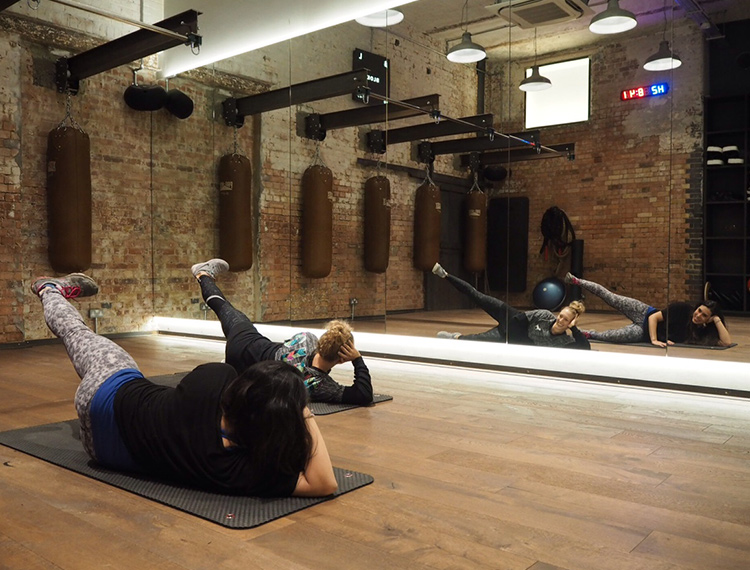 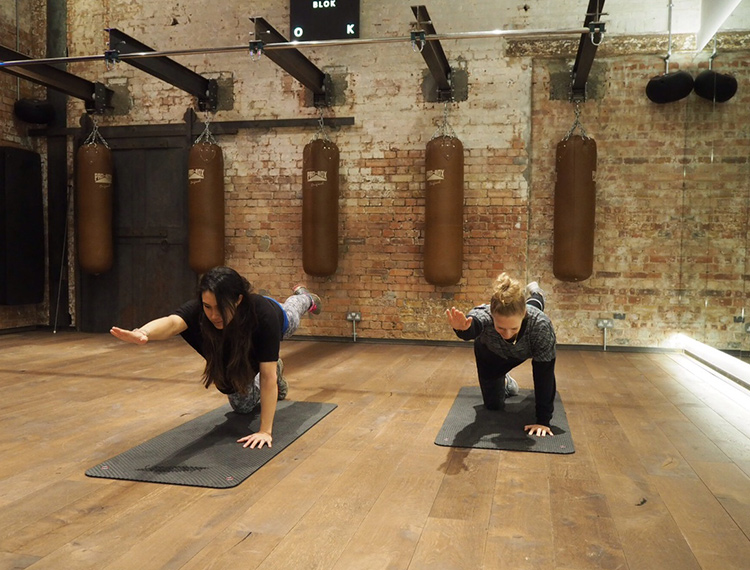 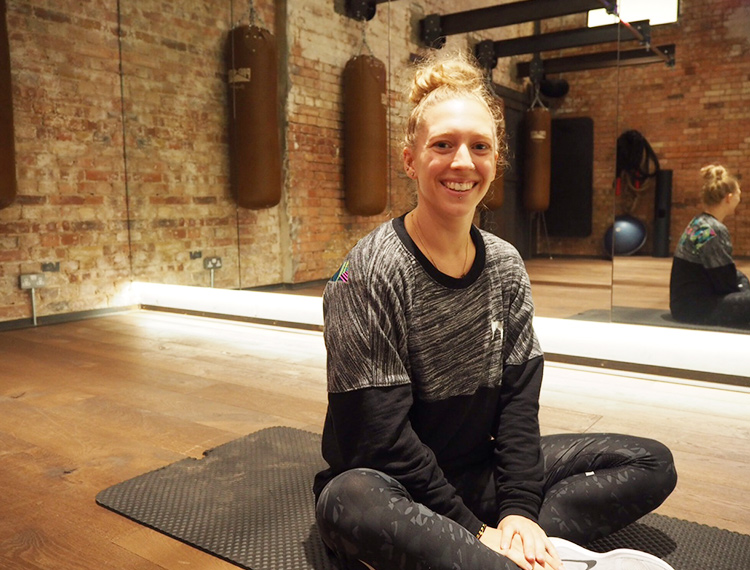 Even though there were times where I felt like arms were going to drop off and my glutes implode, it was all manageable. These classes aren’t supposed to be about increasing strength and fitness, but maintaining it and I thought Jodie did a fantastic job. I wasn’t too achey the next day and it’s certainly a great all over workout.

Post-workout, there’s a little café attached selling snacks, juices from Botanic Lab and freshly made smoothies so there’s no need to worry about going hungry after!

Who’s it for: Women who want to know that they’re being pushed in a safe and fun way to maintain cardio and strength.
How much: £14 for a drop-in class, introductory offers from £30 and class bundles from £40
Where: Tram Depot, 38-40 Upper Clapton Road E5 8BQ
Website: www.bloklondon.com

* I should mention here that I have no concept of current music. But whatever was playing had a good beat, whatever it was.