One 10 is the latest spin studio to hit London. And it only offers two types of classes – Paceline and Nirvana. One lets you compete with your fellow riders, the other immerses you in a club-like atmosphere. Guess which one I chose to go to? 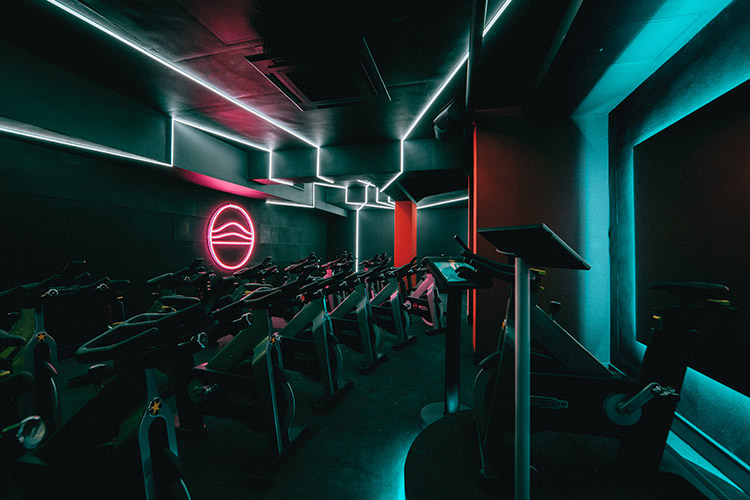 Yep, you guessed it. I wanted the beats. I wanted a spin class which made me feel like I was at a party. And that surprised me – I’m normally the first to jump at anything with a leaderboard. Maybe I’m getting older and more chilled, or maybe, it’s because I don’t like competing in sports which I’m not good at. And spinning definitely isn’t my forte – does anyone else have the problem where their legs just don’t move fast enough? Or not at all, if the resistance is up…

One 10 is situated equi-distance between Marble Arch and Bond Street, with Baker Street only a few more minutes walk away. It’s a glass-fronted slick-looking building on the corner of the street. Pick up your spinning shoes upon entry and don’t forget to pre-order your post ride smoothie – got to get that protein in as soon as you finish! The studio and changing rooms are downstairs. Downstairs, it’s relatively compact but you’ve got everything you need. The changing rooms have plenty of showers and whilst it’s a tight squeeze by the lockers, people move through quite quickly.

The studio is reminiscent of a club. In face, when all the riders are seated and the instructor is up at the front, and there’s music blaring away with funky lights making patterns on the ceiling, you can almost kid yourself that you are in a club. And then you realise that no club is this sweaty. Or painful.

Kate, our instructor for the session, is small but with has a big, happy presence. She makes us smile, and even gets those of us who aren’t completely out of breath managing a chuckle (not me). She fills the room with her positivity and takes us through a series of exercises which leave my legs burning and my lungs bursting. It’s quite a relief when we get to the weights part of the class but then I realise this is going to be just as painful, just more so on the arms. It’s non-stop but with enough breaks to make it bearable, and as with most great fitness classes, is over all too soon.

Whilst I don’t particularly enjoy spinning (I can never get my bum comfortable on the seat, although having said that, we didn’t spend much time on the seat during Nirvana…) I think it’s fantastic exercise – it’s gentle on the knees, is great for cardio and suits both those who like to compete and those who like put their head down and focus only on what they’re doing. Being able to record and track progress, combining data from rides and body stats too, is smart. It’s one step-up from a Fitbit. Each member gets a handy little wrist band which you use to connect with your bike and you gain points – the harder you ride, the more points you collect.

One 10 ties adrenaline-fuelled workouts with accountability – you can see where you’ve improved and also where you need to push it further. If you enjoy spinning and are constantly looking to better yourself then get down to One 10 now. 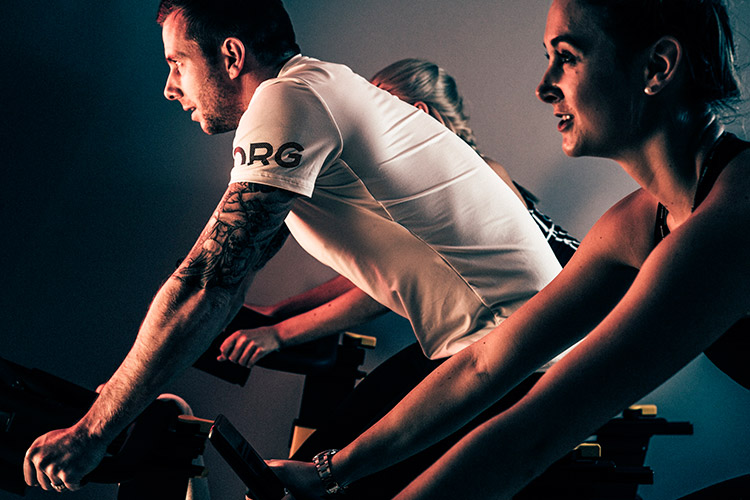 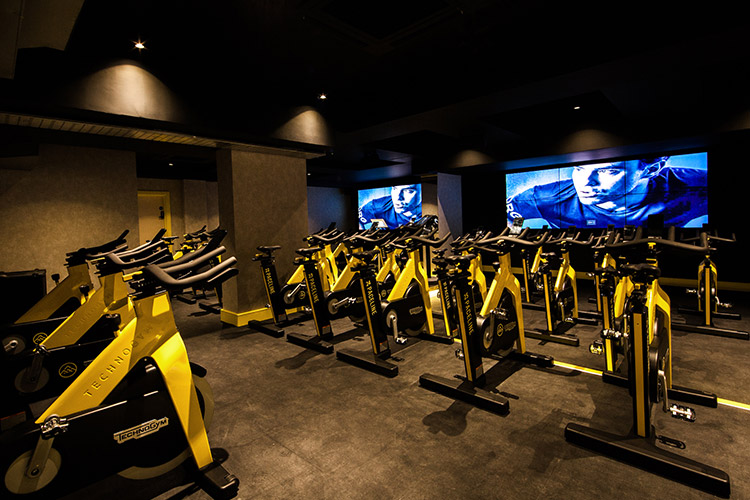 Paceline – with the leaderboard to track your progress. Against everyone else! 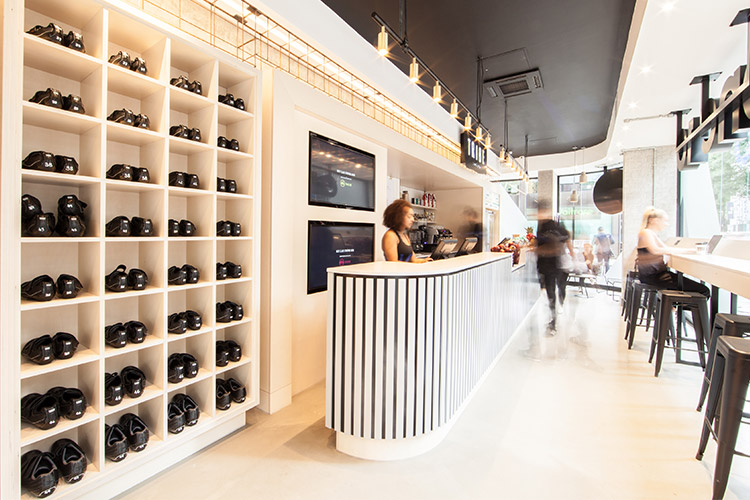 More information:
In a nutshell: A high-tech spin studio with great beats and instructors who will push you to your max.
Who’s it for: Those who like to track their progress and analyse their spinning performance
How much: First-timers can take advantage of 2 rides for £20. After this, you can buy packs of rides, from a single (£20) to a pack of 25 (it works out at £16 a ride).
Where: 16 Baker Street, Marylebone, London, W1U 3BL
Website: one-10.com