Joined by around 45 runners of varying* levels, we congregated at The Hub in Regent’s Park to be greeted by the Polar Marketing team and 3 coaches from Running With Us. We were here to field test the new Polar M430, a new wrist-based heart-rate running watch. 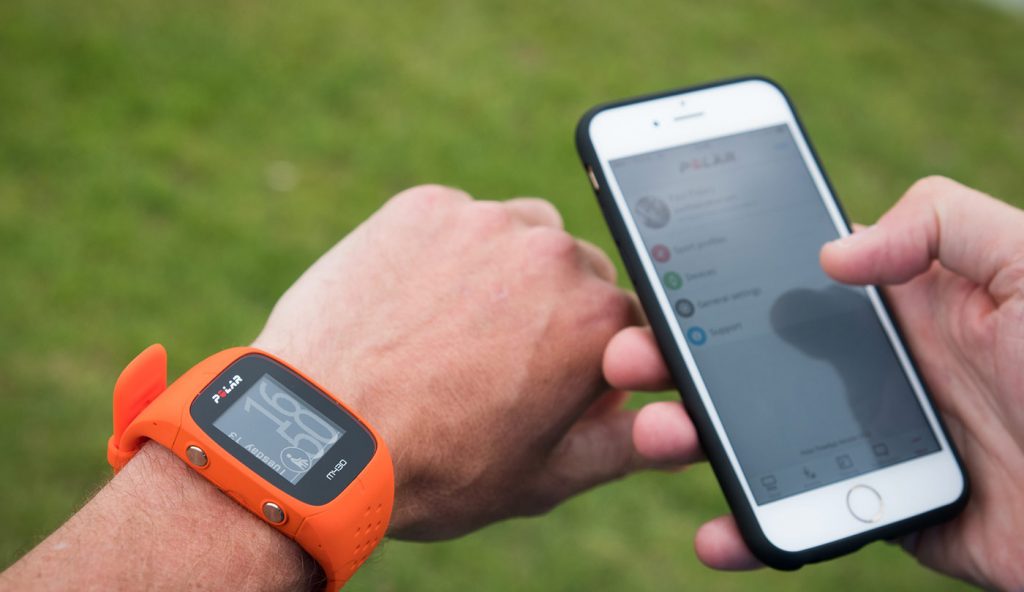 What: 5k group run lead by the Running With Us team
When: 13th June 2017
Where: Regent’s Park
Why: To put the new Polar M430 through its paces

The Polar M430 is the successor to the best-selling M400…

After being given our own Polar M430 watches (personalised to our age, weight, height and gender) we were taken through a brief introduction of the product by (name) and introduced to (name x3) from Running With Us.

Our 5k was less about distance and more about timing. The idea was to run for 25 minutes with no walking breaks and to be conscious of the heart-rate zones. With the Polar M430 running settings it’s easy to see which zone you’re in, with 2 being steady / easy and 4-5 pushing your heart rate further.

As this was a controlled event to look more at how the device works rather than enjoy and explore the gardens of Regent’s Park, we ran in a loop in one corner of the park. This also meant that there was no risk of losing anyone (which I was thankful for because I’d still probably be running now..).

With eyes on the watches, the initial reaction of the first few laps was that most of us were in Zone 3 to begin with, meaning we weren’t going steady enough. This is a mistake that runners can make by starting too fast too quick, making it harder to push when they want to build speed later in their run.

Highlight: Being given running tips from (name) during the last few laps of the run to push myself and complete the run with minimal stoppage.

Top takeaway: Your heart never lies! (That’s not supposed to sound poetic.) When it comes to running, most people look at speed and distance as their key focal points to mark their progress. The best way to improve performance according to (name) is to look at your heart rate

As a complete newbie runner I’ve never monitored my speed or my heart rate. I won’t divulge my stats, but I’m pretty sure my resting heart rate matches the average person’s Zone 5 heart rate. With more usage of the M430 I’m keen to bring that down and start running better. Review to follow shortly, once I’ve got my bearings… 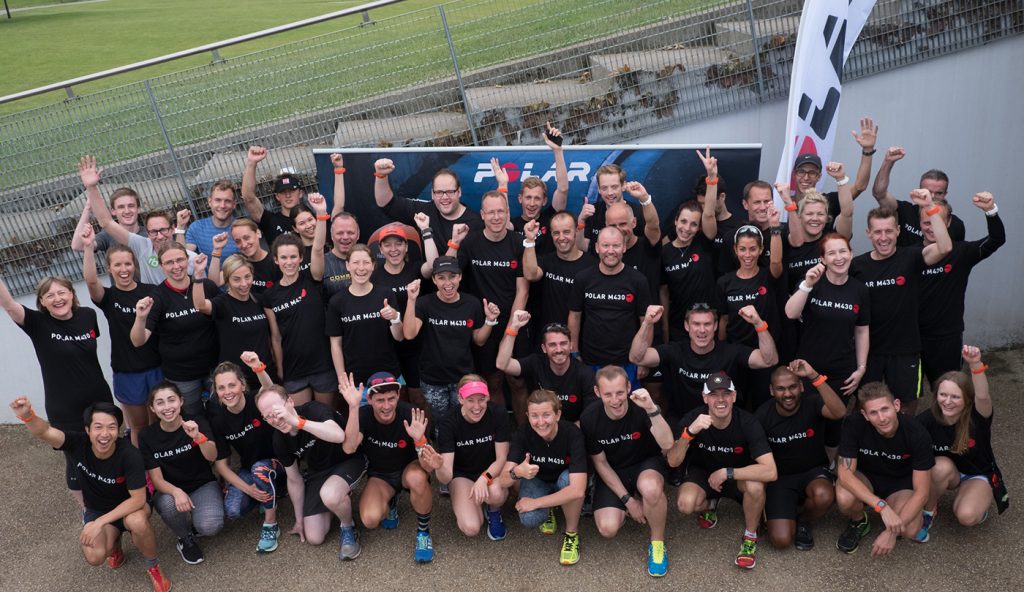 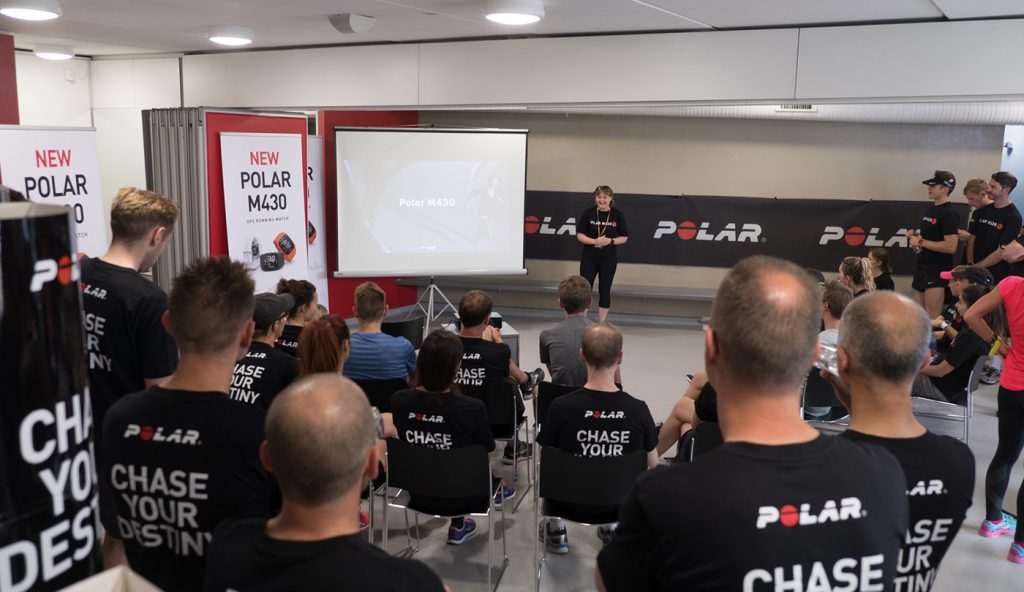 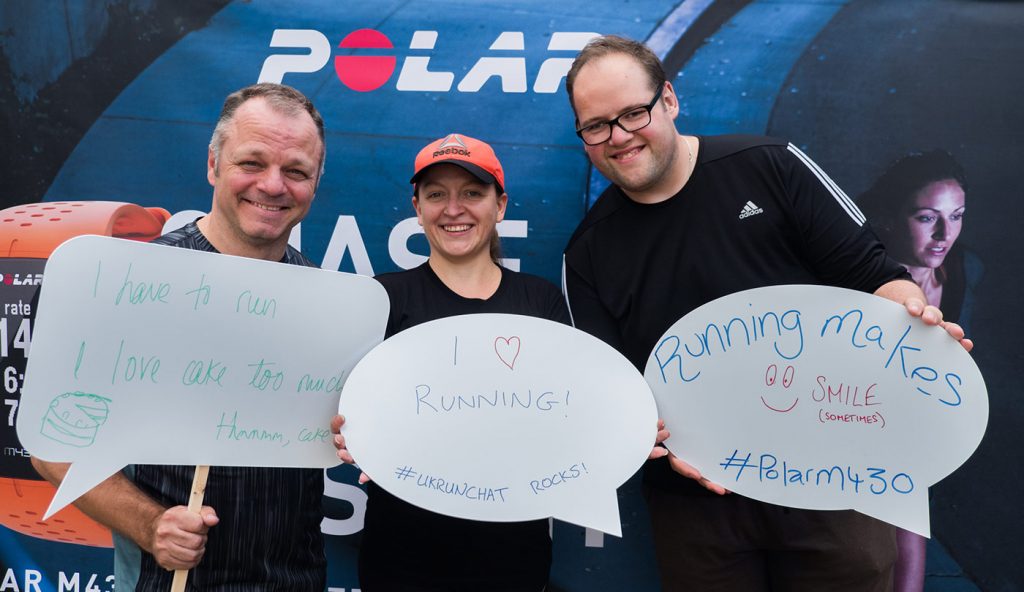 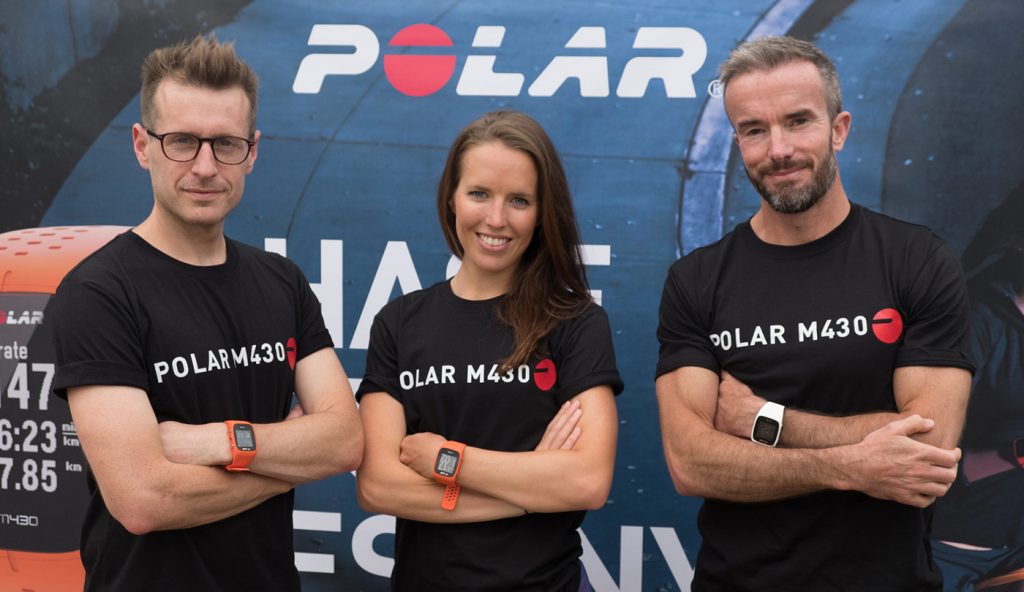 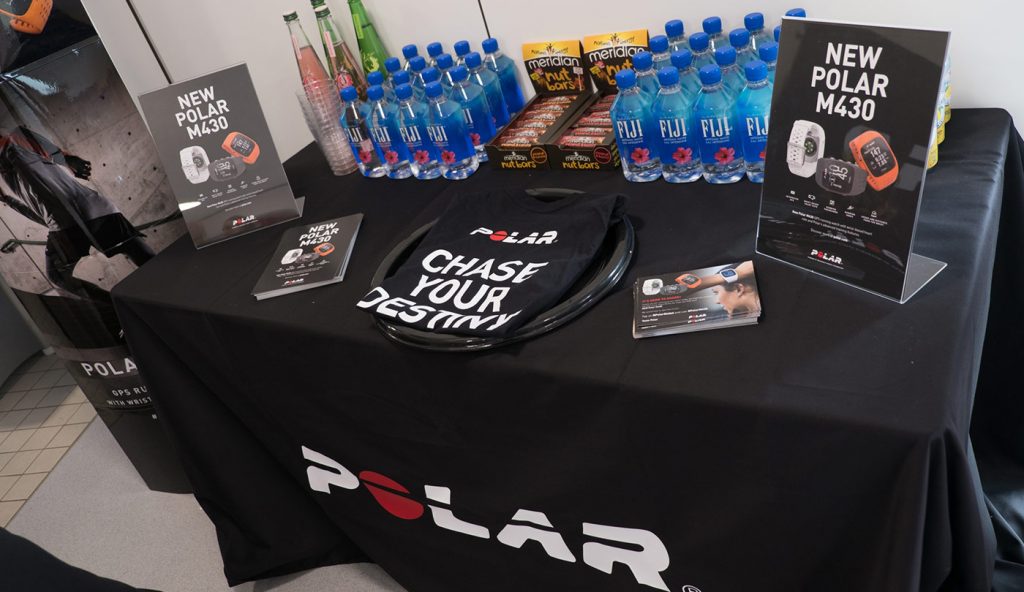 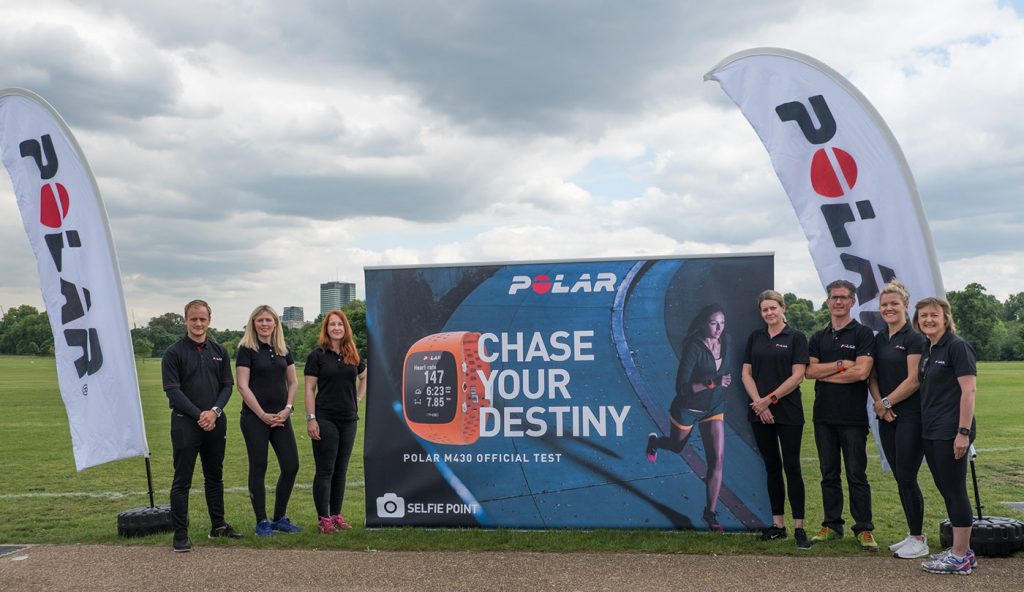 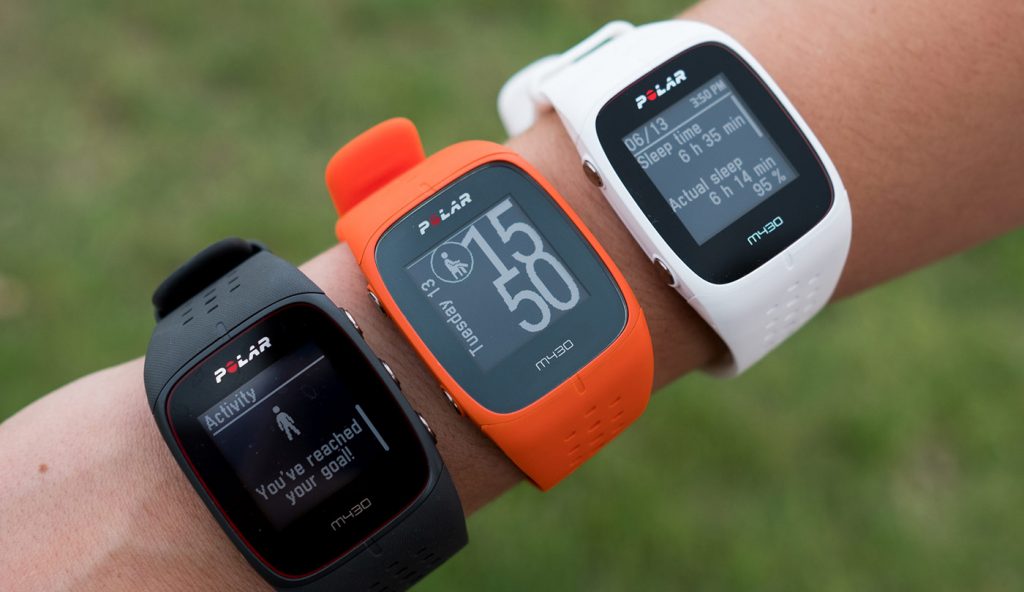 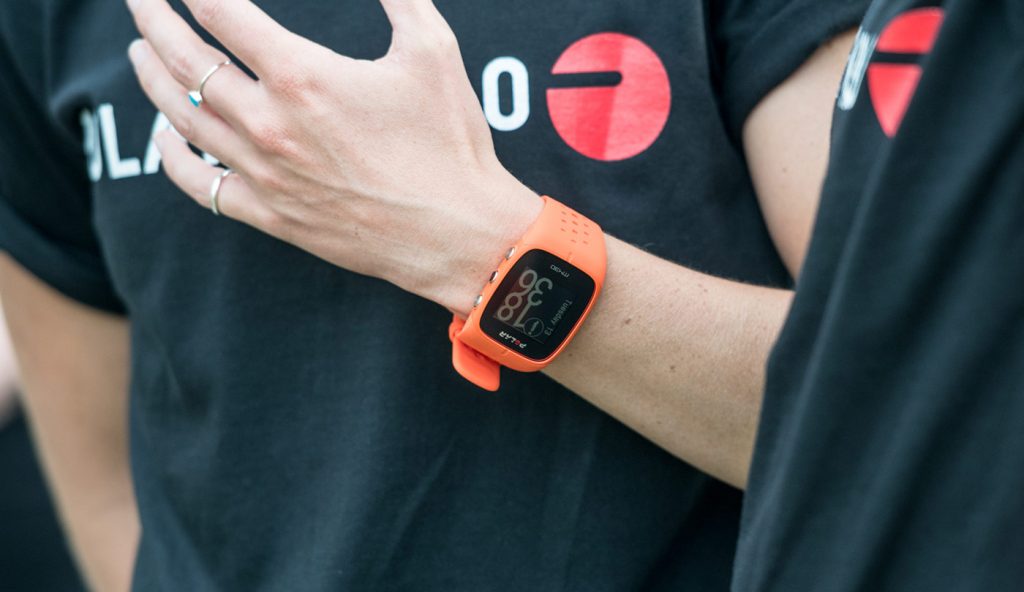 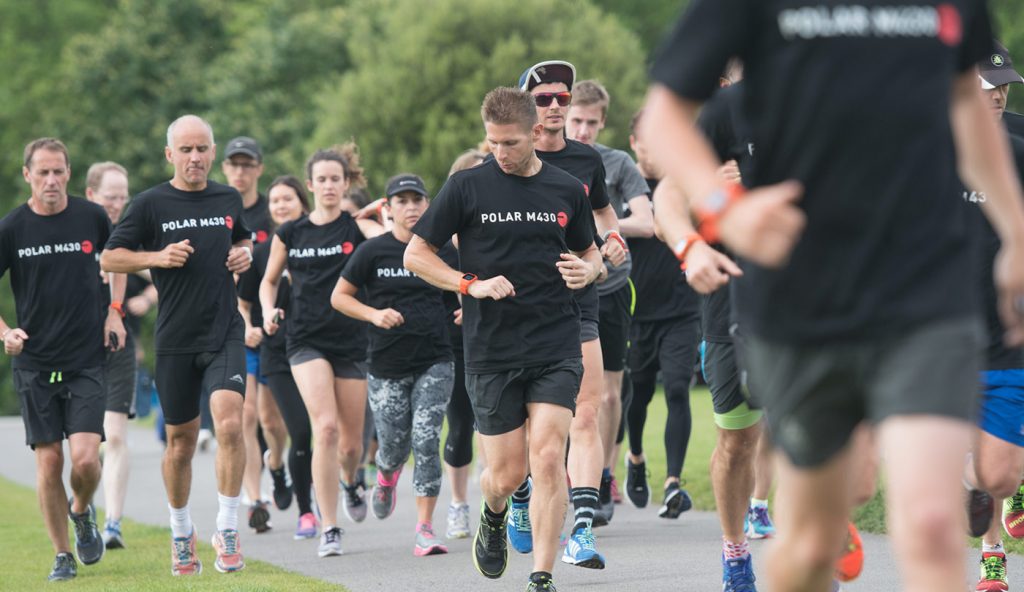 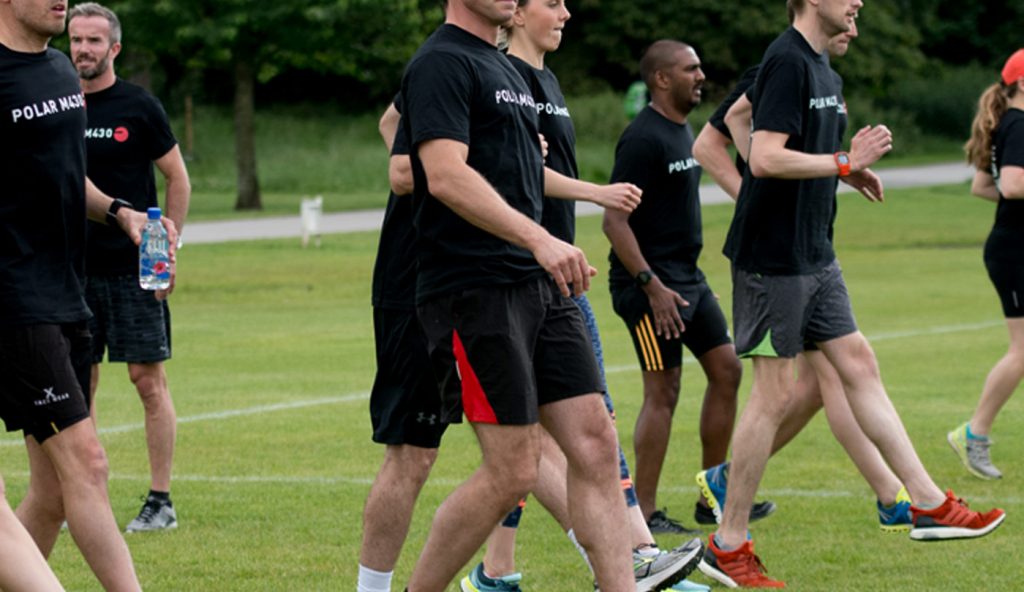 *From the pro-athletes, to me, basically.