On Wednesday 28th March, a group of around twenty individuals with a shared passion for fitness were invited down to new fitness studio, SWEAT IT London for a media session lead by SWEAT IT Master Trainer and legend, Melissa Weldon. On this evening, SWEAT IT unveiled a London-first running experience of 18 Technogym SkillRuns with a parachute resistance function. 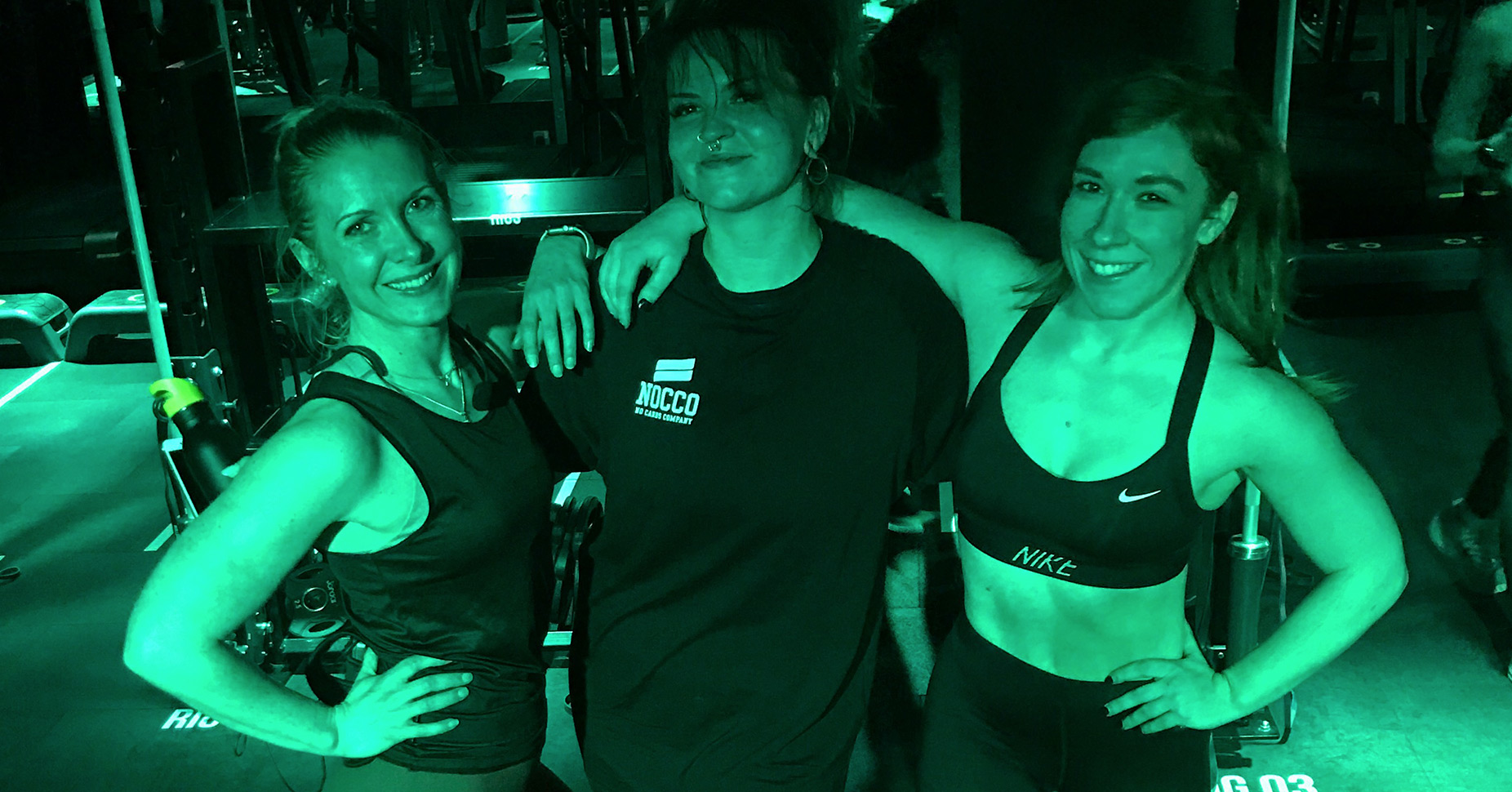 The event was in partnership with Plenish Milk, Innermost Protein, Bean Bag Coffee and LA Bruket Grooming and boy did they send us on our way with an awesome goodie bag!

Last week, Healthy Living London were lucky enough to be invited down to try out SWEAT IT’s new class featuring the new Technogym SkillRun which feature a parachute resistance function. With new fitness studios and concepts being launched on a weekly basis in London, I was curious to check out SWEAT IT, which is conveniently situated in a central London location just a few steps away from Covent Garden.

With so many HIIT classes around, I did not know what we would be in store for and went in open minded, ready to sweat! We pre-ordered our Innermost Protein Shakes (the shakes were flavoured by the names of the Spice Girls – of course I went for Ginger Spice) and then we were ready for class.

The class began with Rory Knight, Technogym’s Master Trainer, taking us through the new Technogym SkillRun, showcasing the range of training which is possible on this innovative piece of equipment. The machine can be programmed into three different training techniques: Sled, Running against Resistance and Parachute (the mode we were all dying to try out the most).

After the briefing, Melissa Weldon took over the reins, (who is a beast, if you don’t already know), and was ready to put us through our paces. The format of the class was 6 rounds – 3 on the SkillRun’s and 3 on the floor using the Rigs. The class was well structured and was accessible to those with varying levels of fitness. There was the opportunity to regress and progress on exercises so that each individual was really working to their full capability.

The last round on the SkillRun’s, is where we got to clip in to the parachute function (the bit I was looking forward to most!). This consisted of us being strapped into a belt around our waist, which was then attached to the SkillRun. We then switched the training mode to parachute training and then had to run as hard as we could. The resistance starts at zero and then increases as you gain speed to reproduce the feeling of outdoor running with a parachute. It was tough but exhilarating really giving you that extra resistance and challenge to your workout. The only negative I would have is that it could have been featured more in the class rather than just the last round.

I have to say that the equipment at SWEAT IT is incredibly impressive. The multi functioning Rig, allows the trainers to become creative with their class programming, giving customers exciting new exercises and ways to working out. I especially loved the parachute function and how quick and efficient it was to swap from exercise to exercise on the rig. 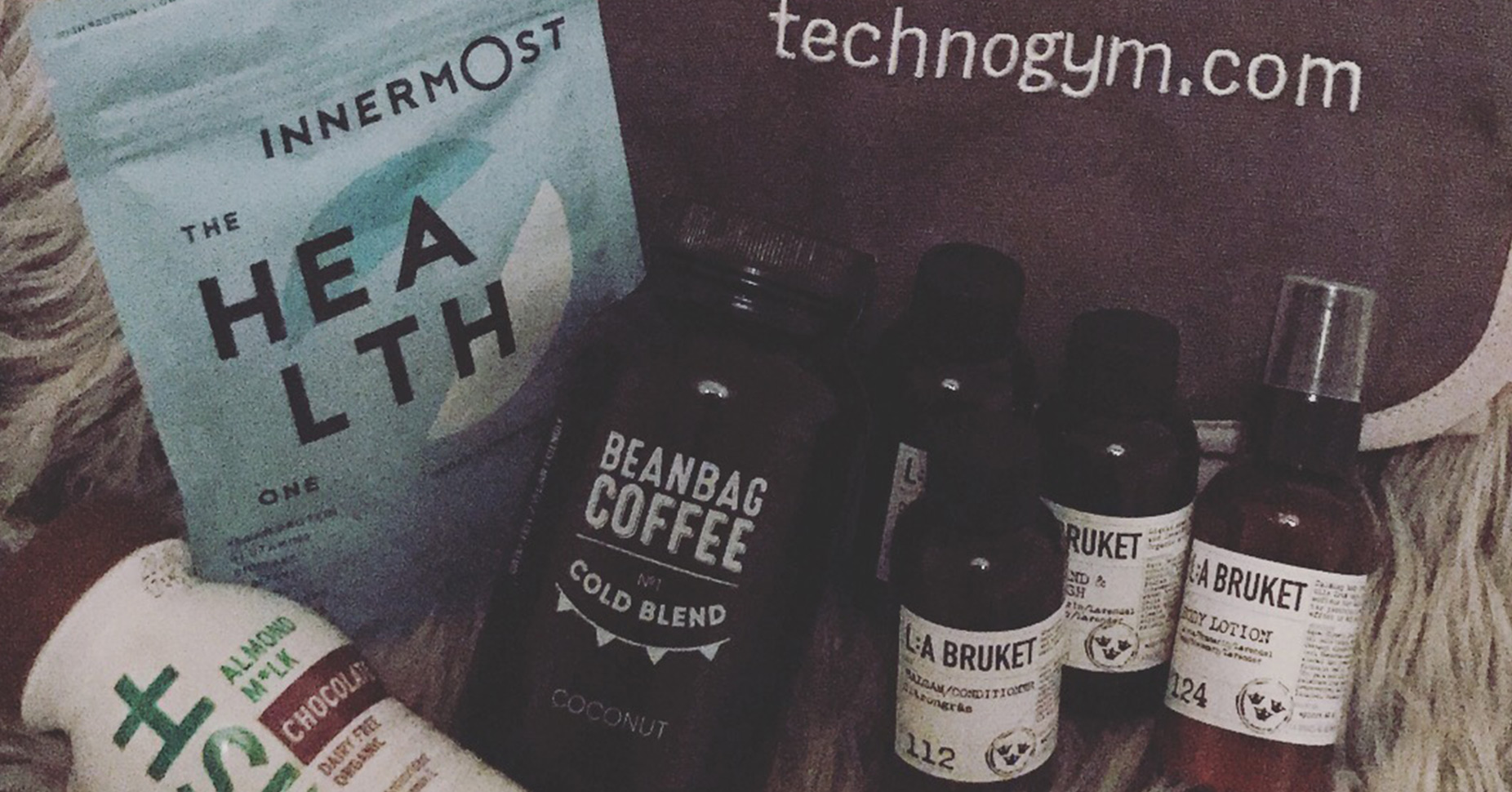 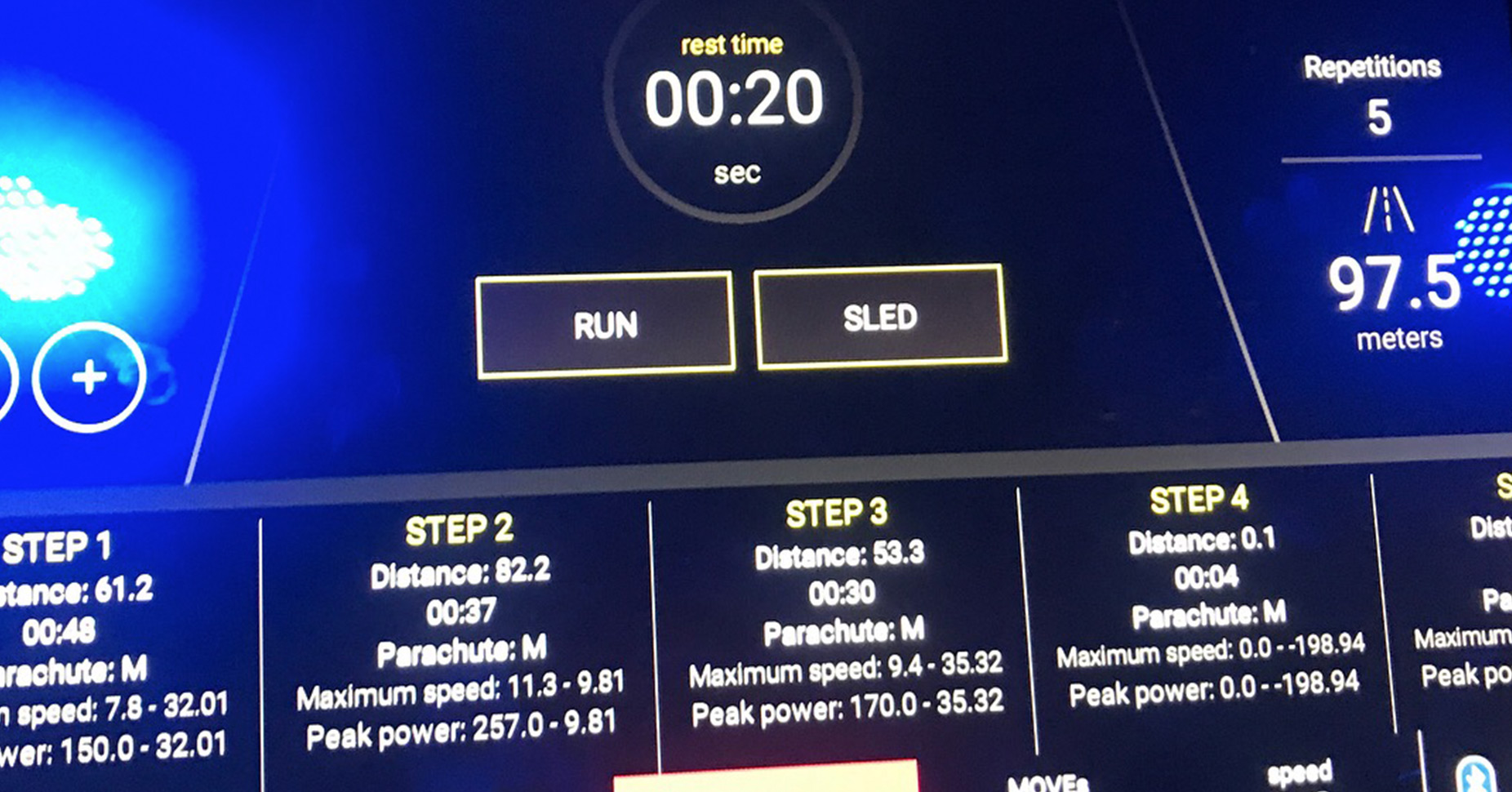 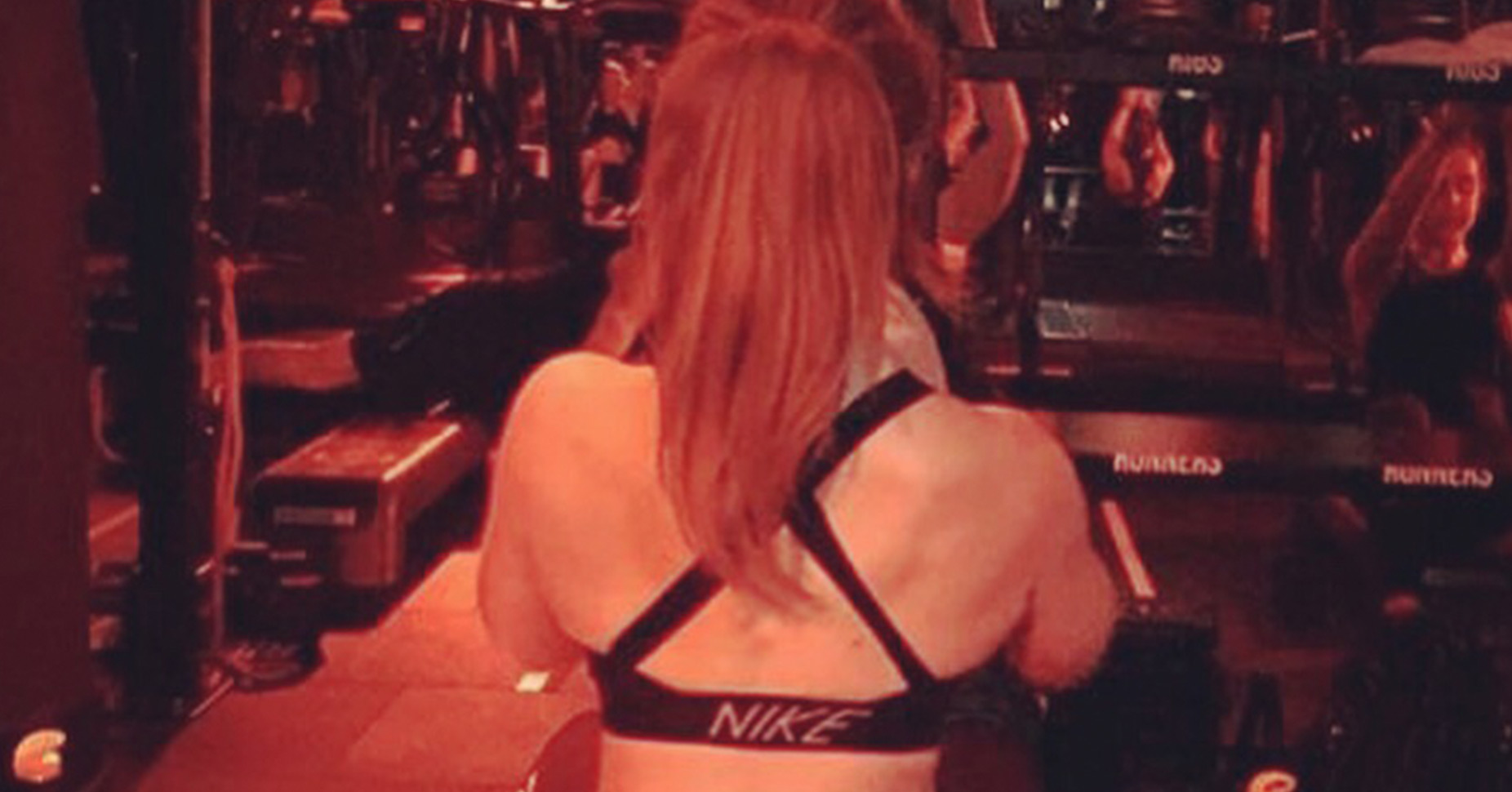 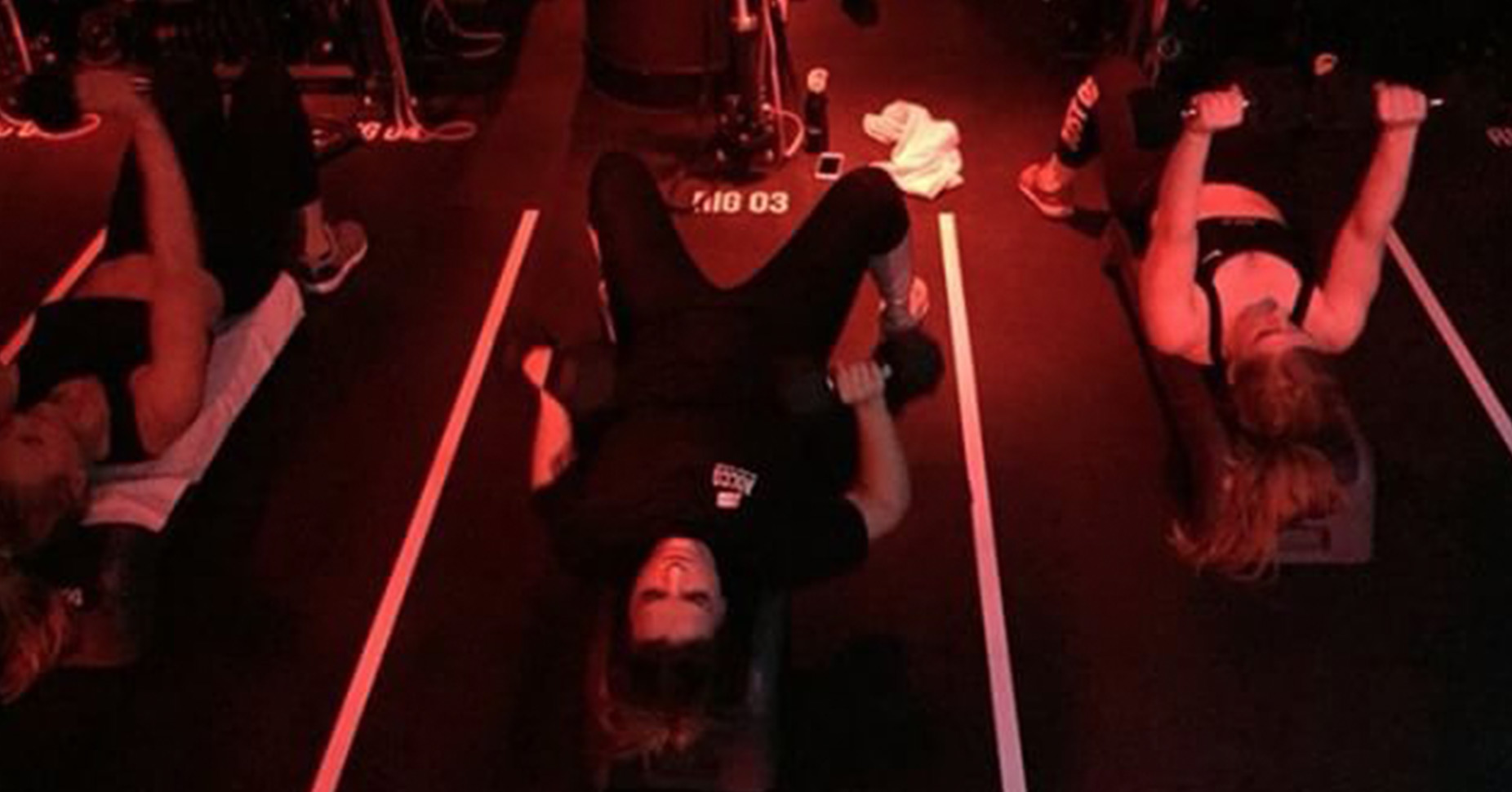 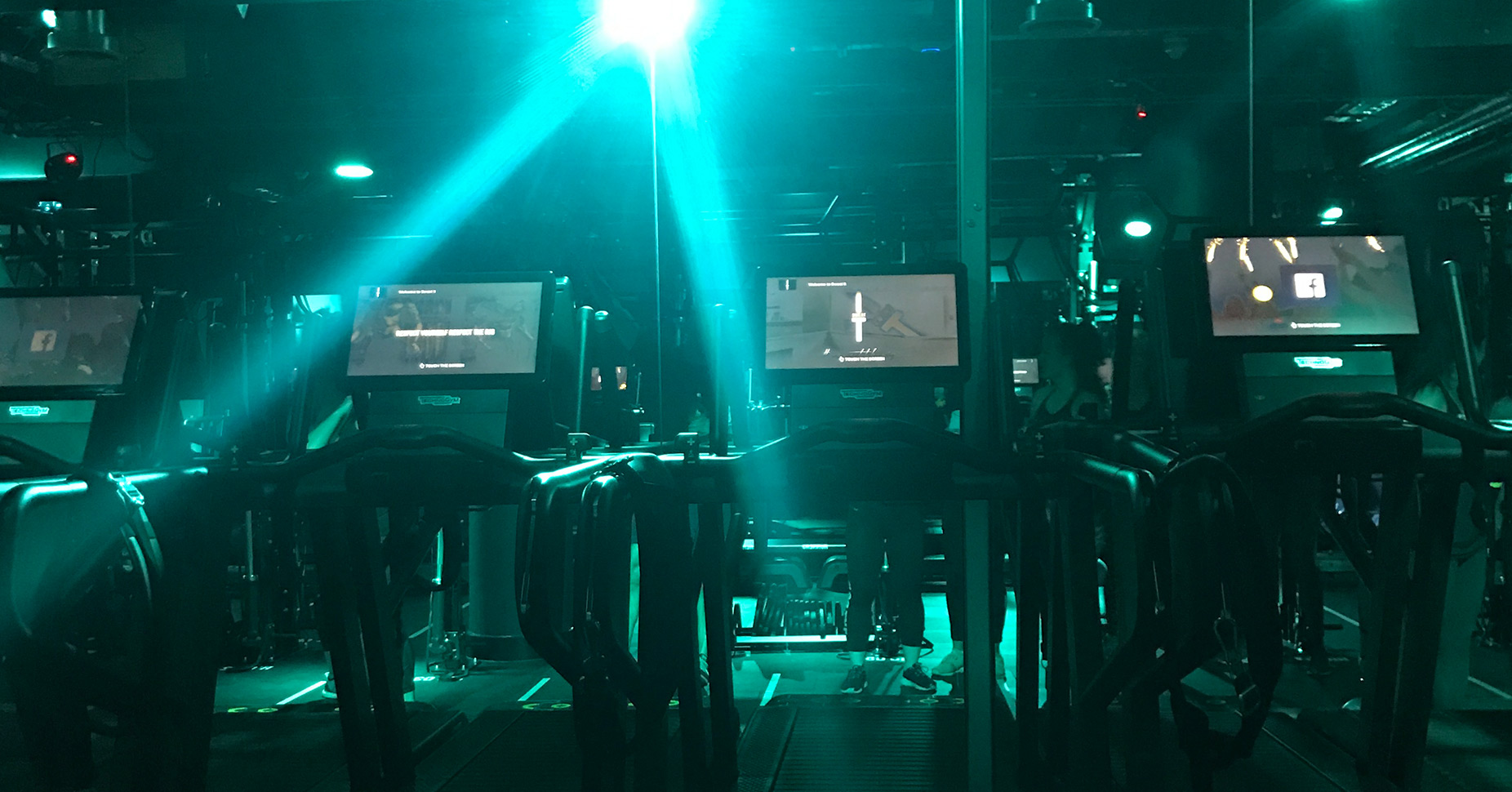 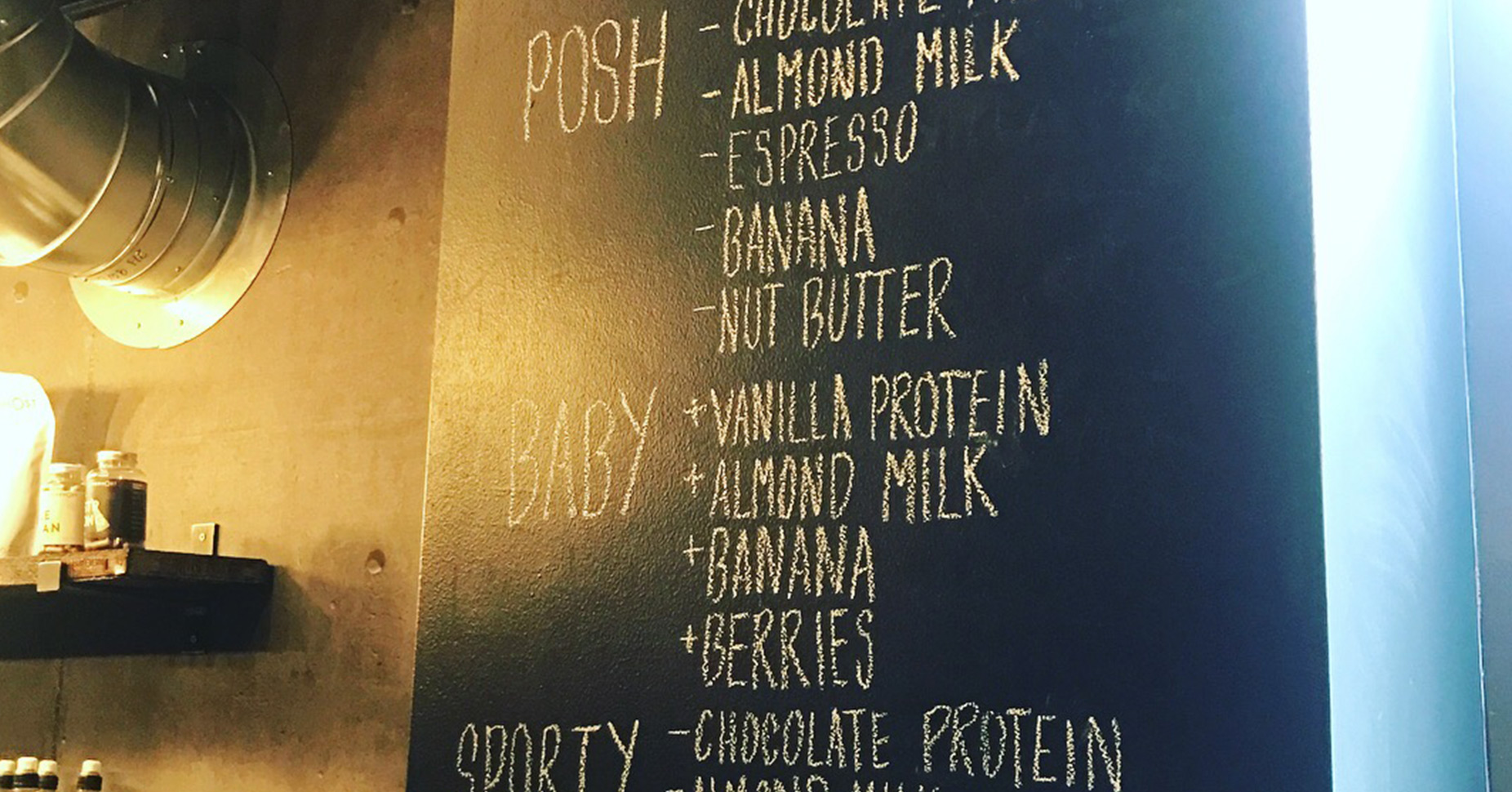 Having trained as a dancer since the age of three, health, wellbeing and training has always been a vital part of Natalie’s life. She is incredibly passion about all things fitness and works with a ‘work hard, play harder’ mentality. She is no stranger to taking on a good challenge having run the London Marathon in 2017 and having cycled over 500km from Bilbao to Barcelona for Quintessentially Foundation supporting the British Heart Foundation in 2016. Natalie works full time running the Events at Quintessentially Foundation and also works as an Assistant Coach at Ministry does Fitness and Personal Trainer. Follow her on Instagram @natvoyle and Twitter @natvoyle