With the 11th October Reebok Spartan Race fast approaching (it’s not just a Spartan Race, it’s The Beast), we thought it would be a good idea to whet our appetite scare ourselves silly by having a quick chat to Dan Tuffnel, UK Race Director. 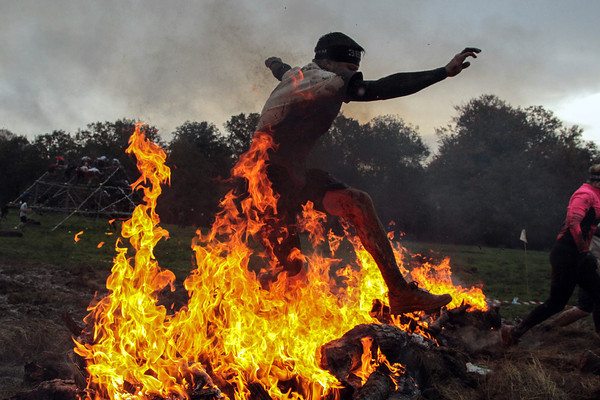 With around 3,000 crazy people sports bunnies taking part in the upcoming event, it’s clear that the Reebok Spartan Race is fast becoming a favourite as obstacle course races go. And ever since Dan signed the contract (on Bondi beach no less) and became a Spartan, he’s been analyzing the Spartan format around the world, constantly looking for ways to improve and expand the offering.

There’s a lot to learn from each Reebok Spartan Race

With 20k to run and a multitude of obstacles (3 hours is a fast time…) Dan explains that taking part in one of their races isn’t about sheer fitness; there’s the intrigue of challenging yourself both mentally and physically. After all, obstacles pop up and each one requires you to break it down into component parts and analyse it strategically in order to get over it as efficiently as possible. Instead of asking why (it’s too late to start considering WHY you’re there), the question to ask is HOW. Remember that, Spartans, it’s a Dan tidbit and a useful one at that.

Why we need activities like the Reebok Spartan Race

With today’s ever busy lifestyle, adults and children are becoming more and more unhealthy – sitting around all day, whether at a desk or playing computer games, has become a thing of the norm and combine it with high fructose food, artificial colouring and food with barely a shred of nutritional value and you have yourself an epidemic of disease and disaster. 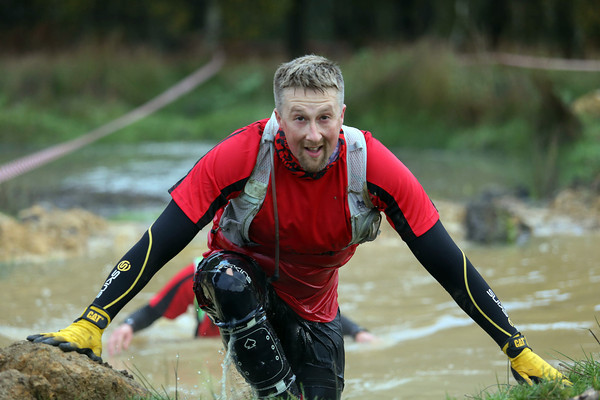 Be prepared to get wet – wear fast-drying synthetic clothes to avoid getting weighed down or cold.

For example, what is the perfect body type for a child? It’s a question that confuses parents as children’s shapes change continually during their formative and teenage years. Yet, a child’s health is judged by their weight. Dan’s on a mission, along with Reebok Spartan Race, to think less about numbers on a set of scales and more about making moving fun. And who can argue that a giant obstacle course isn’t fun?

Indeed, Spartan already holds obstacle courses for kids (we tried it out on a taster day in Covent Garden and it was HARD) but are keen following the high uptake to put on a full-day event. And what a perfect plan! It’d be so refreshing to see kids let loose to tumble and climb and crawl around without any of the cotton wool padding that most parents wrap their children in. I mean, just think of all the kids who are made to wear a helmet, knee guards and elbow protectors just to ride a bike? And isn’t it ironic that these same kids then get fed food that slowly poisons their young bodies?

There’s no doubt about it, the Reebok Spartan Race is there to test your limits. Are you ready, Spartan?!!