What better way to celebrate the 50th anniversary of the Summer of Love than a Morning Gloryville + Colours of Love mid-week early rave at the Ministry of Sound in Elephant and Castle? 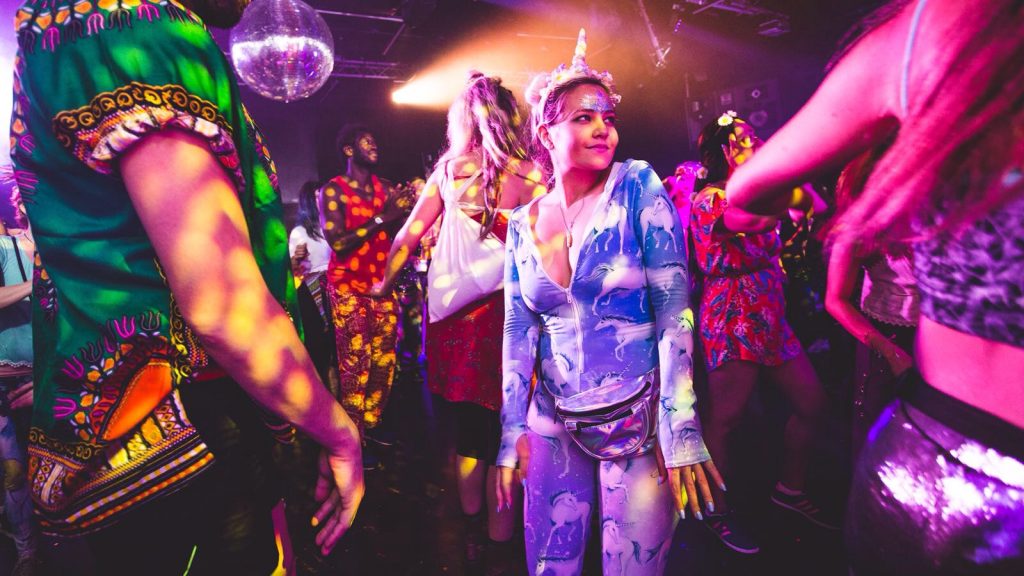 Stepping into a renowned nightclub in the middle of the week at a time when most people would be leaving a club and of to get breakfast was a novel feeling. With no illegal substances to blame for the cheery, friendly, lively nature of the people inside do people really need to attribute their happiness to alcohol? Not when they’re covered in glitter and some banging tunes are playing!

With Roger Sanchez on the decks, bodies adorned with glitter and lycra, some unicorns and non-stop dancing; there was zero alcohol and absolutely no judgment.

For those who’ve never been to a Morning Gloryville but are thinking of going, don’t think too hard about it.. Just go and embrace the positive vibes of hundreds of people who are all there to have a good time, completely sober and carefree. 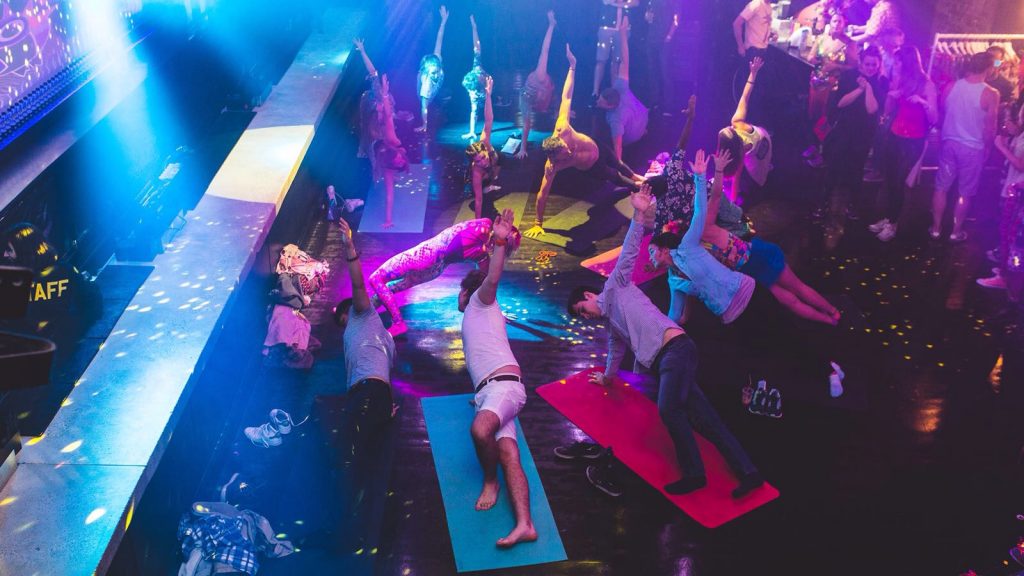 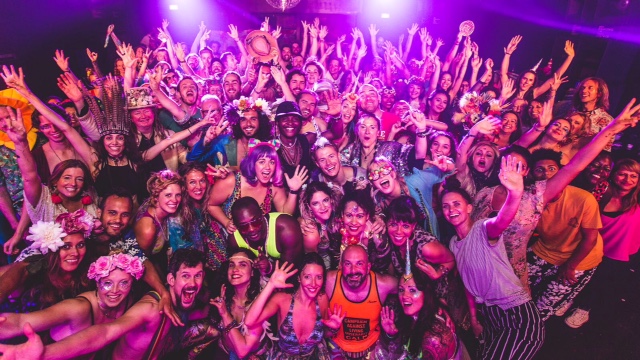 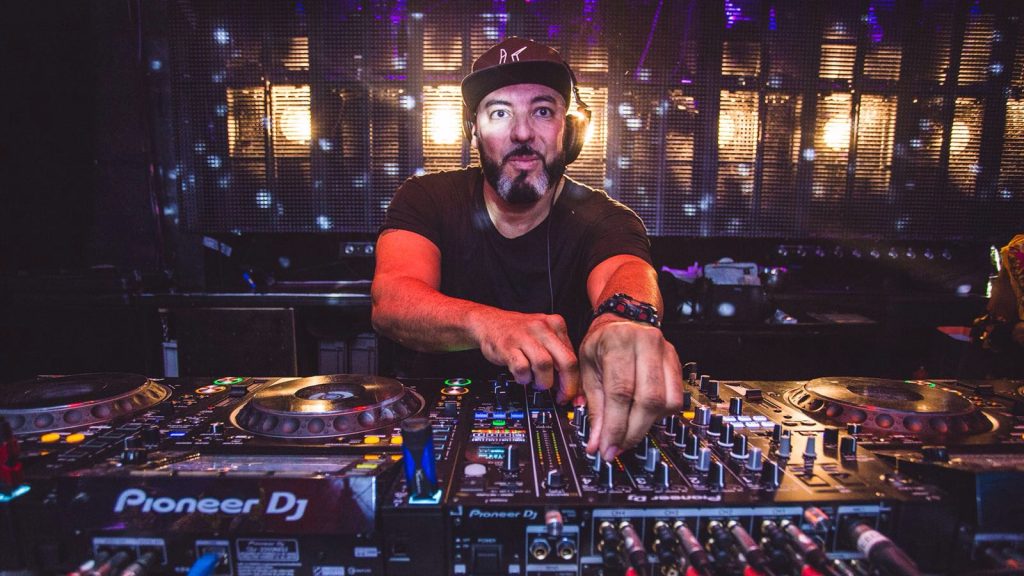 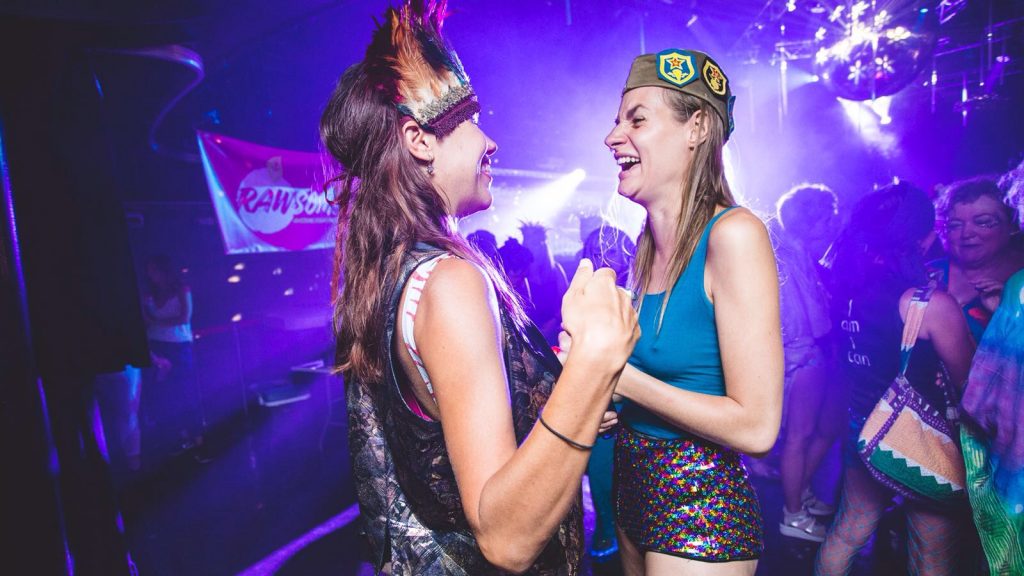 You can expect free hugs, vegan snacks and smoothies, glitter face paint, yoga, a box to put your insecurities in, nostalgic tunes, lots of lycra, tutus, unicorns and a vibrant atmosphere. 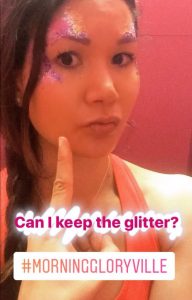 Wear: whatever you’re comfortable in. I wore my most colourful fitness gear (which was still mostly black), but dress for dancing, shimmying and having fun.

Bring: If you’re going to work afterwards and have decided to get your face glittered, I’d advise taking wipes to get rid of any evidence of the fun you’ve just had. You will still be covered in it, but you could always pretend you went out and got hammered the night before – just to appear more socially acceptable.

Highlights: The vegan snacks from Rawsome were actually awesome and a perfect light snack for the early hours. They gave energy to hundreds of hyper attendees and sold out super quickly. I’d definitely recommend trying their snack balls, even if you’re not vegan!

Top takeaway: Even though I’m not an early bird, there is something great about being awake before most of the city. I always choose early morning workouts over evening ones because it’s a nice way to start the day before the day is really beginning for everyone else. Try it some time, you’ll really appreciate seeing the city in a different light. (Take advantage of doing it in the summer, because in the winter morning workouts are still in the dark..)

Where: Ministry of Sound, 103 Gaunt Street London SE1 6DP
When: Regularly! Check their Events page for the latest information
How much: Earlybird tickets start from £15 per person
Website: morninggloryville.com