Where? The Trampery, Old Street.

Vevolution Topics is a series of events from Vevolution – a ‘vegan and conscious living festival’ which launched in November 2016 with a very successful event at the Oval Space.

‘Food Innovation’ kicked off the first of the 4 events with an inspiring and enjoyable evening of talks by Sarah Bentley from Made In Hackney, J Petrides from All Plants and Henry & Ian from BOSH! There was also an appearance from vegan food pioneer Muriel from Club Mexicana curating the Panel Q & A, which closed the night. The event was described as something that would be of interest to foodies and lovers of innovation. 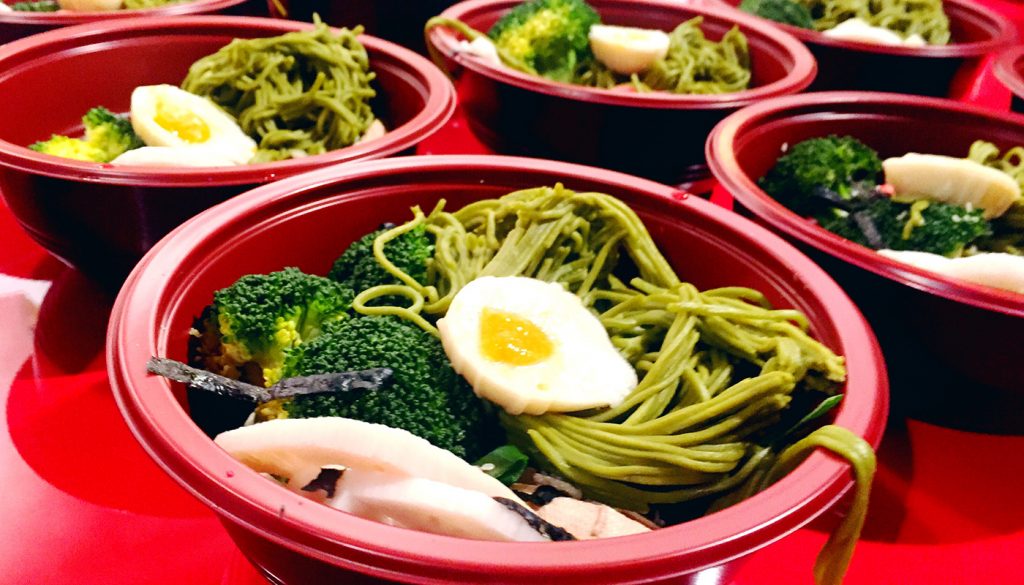 There was food and snacks by Vida Bakery (amazing vegan cupcakes), Kind State Of Mind (delightful vegan doughnuts and nut cheese) and a collaboration between Proofs Place and Pomodoro E Basilico who did Miso and Matcha Ramen bowls.

The event was sold out to a packed crowd, the majority of whom I suspected were already living a plant-based and cruelty-free life. I did meet a few audience members of non-vegan foodies who were there out of curiosity and said that they loved the talks and were feeling more ‘convinced’ about the future of palatable plant-based diets becoming more mainstream.

As someone who is just over one month in to embracing a plant-based diet (which admittedly hasn’t been that hard, other than my quest to find a non-grimace inducing protein powder) this was an intriguing night to attend and I was all ears.

Sarah Bentley, Project Manager from Made In Hackney

Sarah gave a heart-warming talk about the background of MIH – a community kitchen that was founded in 2012 as a ‘local response to a series of global crises’. It gives people of all walks of life from different backgrounds the chance to learn about cooking healthy, affordable meals whilst supporting local food sources. They work with all groups of people doing cookery courses based in different boroughs of London and the outcome and feedback they get is that a large percentage of people who attend the courses end up healthier due to diet changes, are happier due to the socialising and they get the benefit of learning a new and essential life-skill.

I love how strict they are with their food policies – no refined sugar, everything MUST be plant-based and they try to avoid the use of too much white/processed flour and foods. This is definitely my kind of kitchen and would  personally love nothing more than for all chefs and kitchens to have the same ethos in restaurant chains…

MIH also do seasonal masterclasses such as making nut cheeses (“Can anyone else not help but snigger when they say that?”) sourdough and vegan afternoon teas. 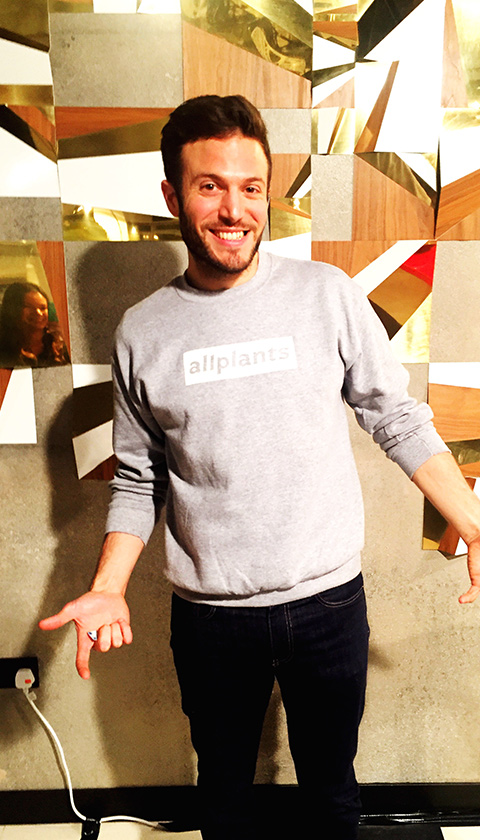 JP didn’t want to talk exclusively about his ‘story’ or even about trying to get us to sign up to All Plants (an online service that delivers vegan meals). His main message he wanted to convey is that he wants vegans to give non-vegans a firm statement: that the reason they’re vegan (apart from all the environmental, health and ethical reasons) is that vegan food has FLAVOUR. He wants to debunk the myth that being vegan means giving up pleasure. (Hear hear!) *

I thought this was a great thing to bring up considering most of the audience were vegan, (we already know the main and inarguable reasons for our decisions), but making a choice about what food we eat based on our beliefs surprisingly gets a lot of eye-rolls. Some people just can’t relate. Most people say to me “but don’t you miss x,y and z, why would you deny yourself those pleasures?” And I am an avid believer that plant-based food is delicious and what other reasons would I need for wanting to eat like this all the time?

* I should mention that during the Q&A JP said he felt very strongly about the lack of a really good substitute for cheese in the vegan world. And I think there were tears in his eyes.

Henry and Ian from BOSH!TV

This delightful duo from Sheffield were there to talk to us about how we could get a mass following and millions of video views on Social. For those who don’t know, BOSH!TV post (mainly on Facebook) short, but very sweet and novel plant-based recipes and have accumulated millions of views. The videos and recipes are simple and easy to follow, but the end piece is always spectacular. (You must check out their Watermelon Jaegerbomb video here: )

As someone who has learnt a lot about veganism through following other vegans and charities such as PETA and Veganuary on Twitter and Instagram, I’m very aware of how powerful social media can be in spreading a message and how quickly movements can manifest through it.

The guys showed us some interesting stats: The increase for the search for the word Vegan on Google has significantly increased over the past decade, implying people are ‘catching on’ to veganism and doing their research. This is only going to grow bigger as it is becoming less of a taboo word and subject. 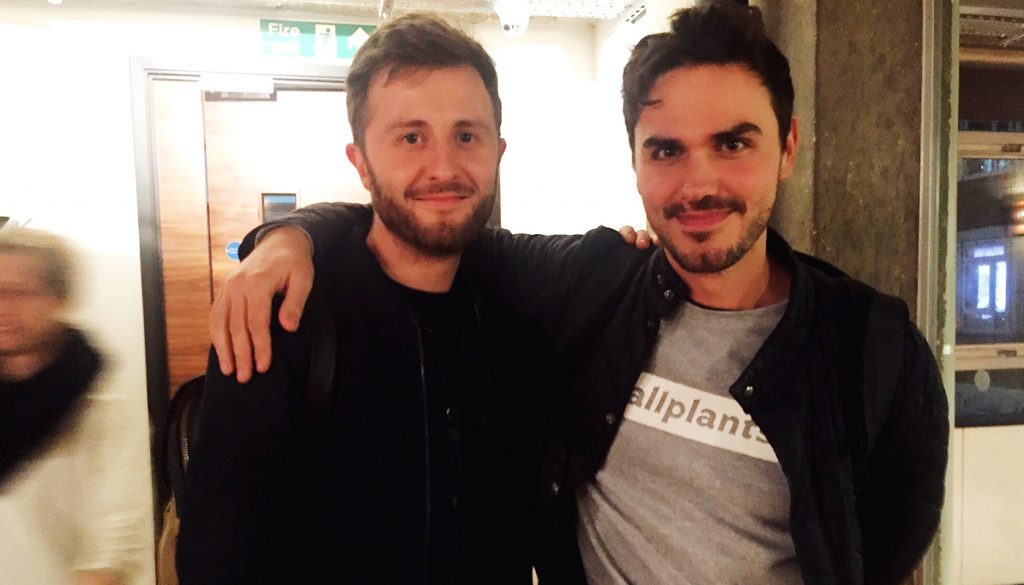 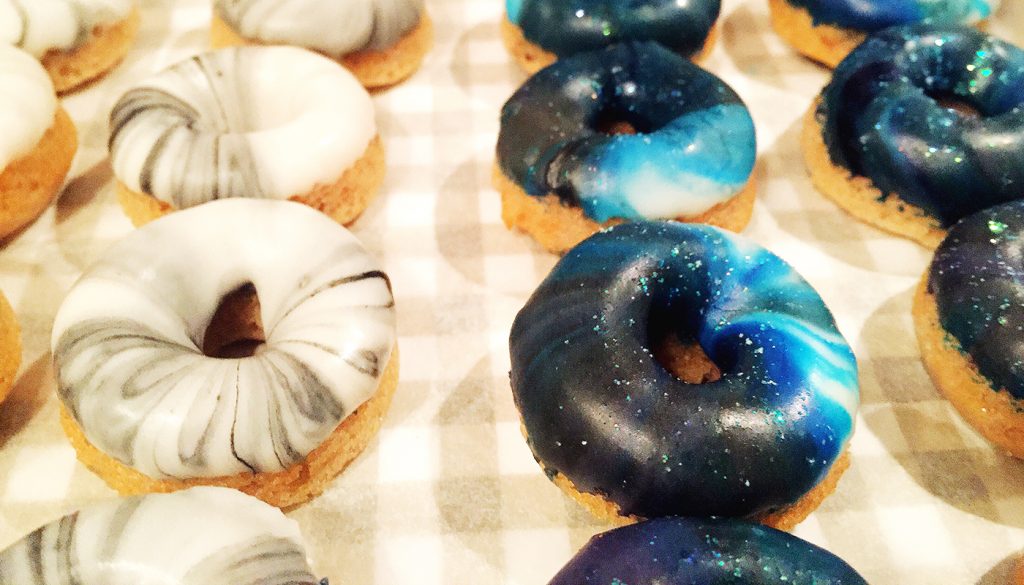 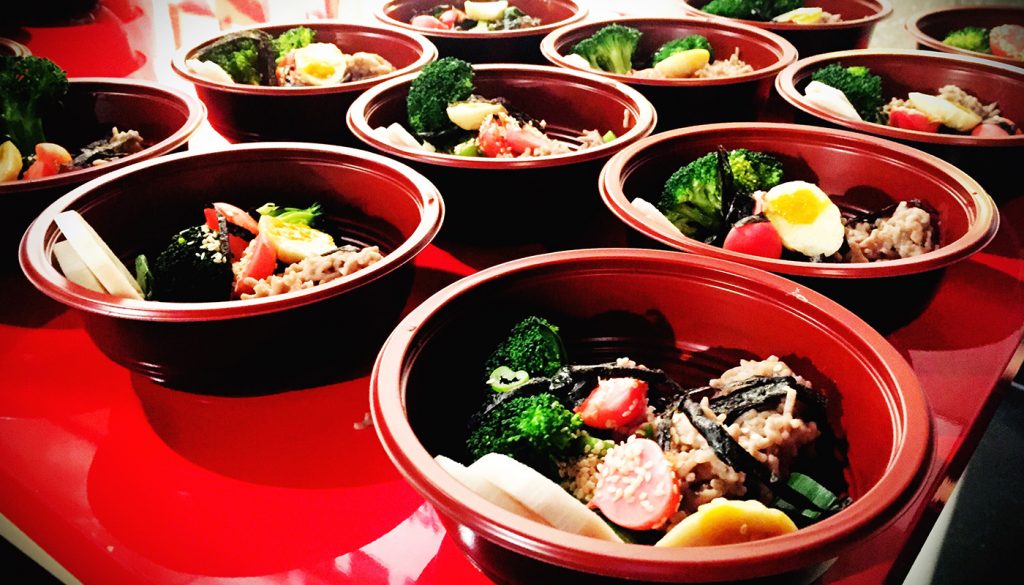 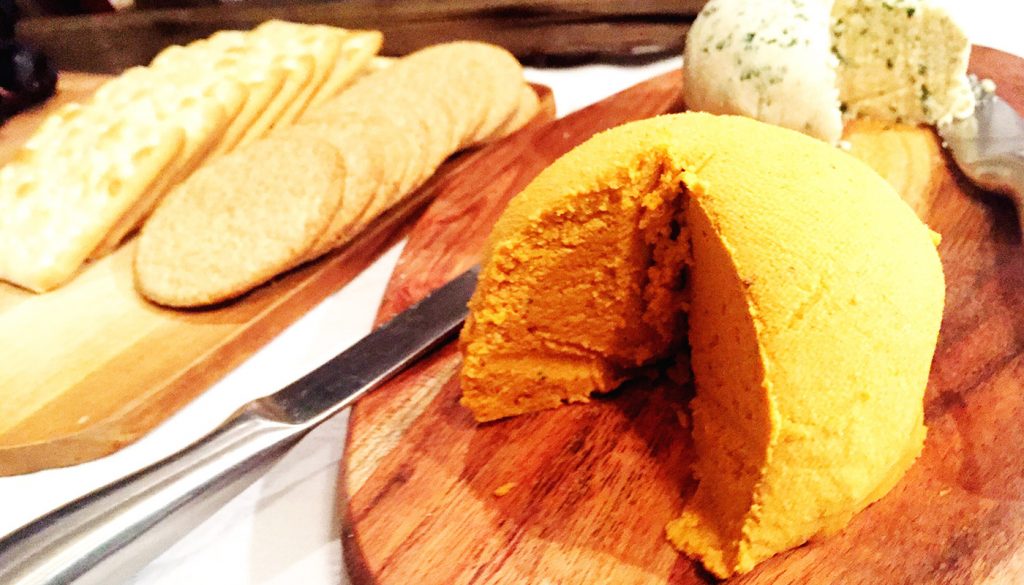 Q&A with Muriel from Club Mexicana as guest host!

I thought all the talks were brilliant. They came from a place of passion and all the businesses are so worthy of support. However, the Q&A offered even more valuable insight to me as some great questions were asked:

NB: These are summaries of their answers as my note taking can be a bit indecipherable..

What is your reason for staying motivated in spreading the word on plant-based diets?

JP: “The future of the planet depends on it and it’s a race to save ourselves.”

Sarah: “There are so many issues going on in the world and you think, ‘I want to help with women’s rights, poverty, equal opportunities, etc…’ Focusing on food, particularly vegan food, it a way of addressing so many of these issues at the same time.”

Henry: “It’s obvious that this is the right way to go and the movement is getting bigger because changes need to be made. Unlike fad diets such as paleo and atkins, vegan diets are here to stick around.”

Ian: “I stay motivated because I want to avoid the awkward conversation with my unborn children when they ask me, ‘Why didn’t you do anything?”

What is the biggest challenge you’ve faced?

Ian: “I’d never made a video before and had to learn from YouTube tutorials and on the job.”

Sarah: “I’d never worked full time for a charity before and had to learn on the fly. We had a rogue builder who left our kitchen in an unfinished state. The rest of it had to be built by myself, my husband and any other volunteers I could find,”

JP: “I’d never worked as a professional chef before or had experience running a food business. I was experimenting with recipes in my own home kitchen and it was through pestering Muriel that she gave me the contact for a great kitchen she was using – which turned out to be where MIH was based!”

Are we navel gazing too much? What are the challenges facing veganism?

Henry: “It doesn’t help to have an ‘us against them’ approach. As a movement we need to be more understanding of people who made the journey yet and should lead by example. ”

Ian: “With plant-based diets becoming bigger there will be other industries that are going to lose out on profit – such as farmers. This will be a hurdle as it may invoke anti-vegan media stories and more pro-meat/dairy advertising.”

Sarah: “There needs to be a bigger increase on vegan diet training for doctors, nurses and teachers. There are difficulties in raising a child as a vegan – they need different nutrients that we do as adults and these are more accessible through meat products. This is something we need to accept and make sure we are well researched on.”

What is the Vegan world missing?

JP: “Vegan Halloumi – it is the one product that stops vegetarians from making the leap to becoming vegan!”

Sarah – “Plant-based chef training for chefs of big brands. We’d like to offer a qualification for them so that chefs are more knowledgeable of decent plant-based cooking and it’s not seen as an inconvenience for them.”

Bosh: “A communication network – something like Slack, where the vegan community can get in touch quickly and easily. It will give us direct lines to collaborate with more people, and the vegan community is very good at collaborating rather than seeing each other as competition. Also, a good vegan chain restaurant and a go-to vegan breakfast.” 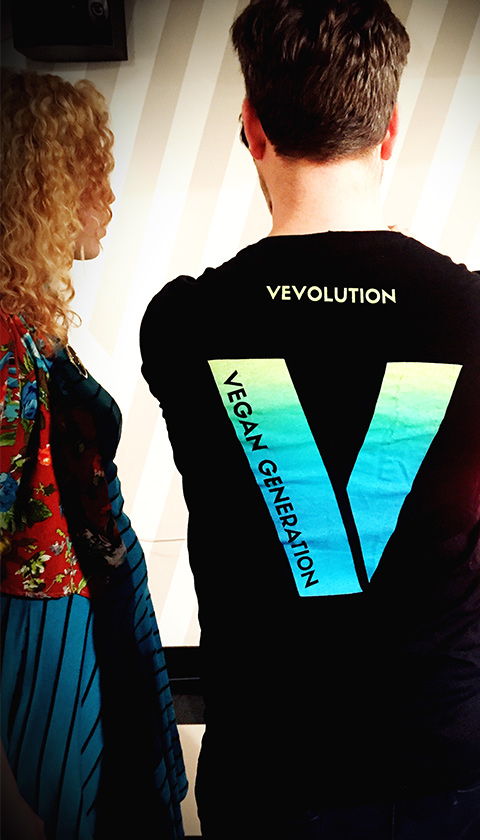 The talks and the atmosphere of the event gave me a feeling of reassurance that making the move to veganism has definitely been one of the best choices I’ve made.

Seeing what’s on offer in terms of Vegan food – and it all looks more than edible!

Networking is really important if you’re thinking about starting up any food businesses. All the panel seemed to know each other prior to the event and their connections have really helped each other out. The vegan community is supportive as opposed to competitive and most people will be excited to hear that you have a vision that’s contributing to such an important movement.

Have compassion towards non-vegans – We can’t roll our eyes at their steak-eating habits, (even though we may get it all the time from them.) The BOSH team aren’t veteran vegans, they are just a couple of years into their journeys and they have already made a big impact. Just because it takes longer for some people to come to realisation, doesn’t mean they will be any less passionate once they get there.

If you want to have a go at making a decent vegan cheese…the community will be eternally grateful.

The next Vevolutions Topics is Health and Wellbeing, taking place at the same venue on March 7th. You can get tickets here