WE WENT: To the pre-launch party of Plant Curious (organised by Vevolution), for plant-based influencers to get a taste of the UK’s first plant-based and organic recipe boxes at 10 Cable Street in Tower Hill. This was a great opportunities 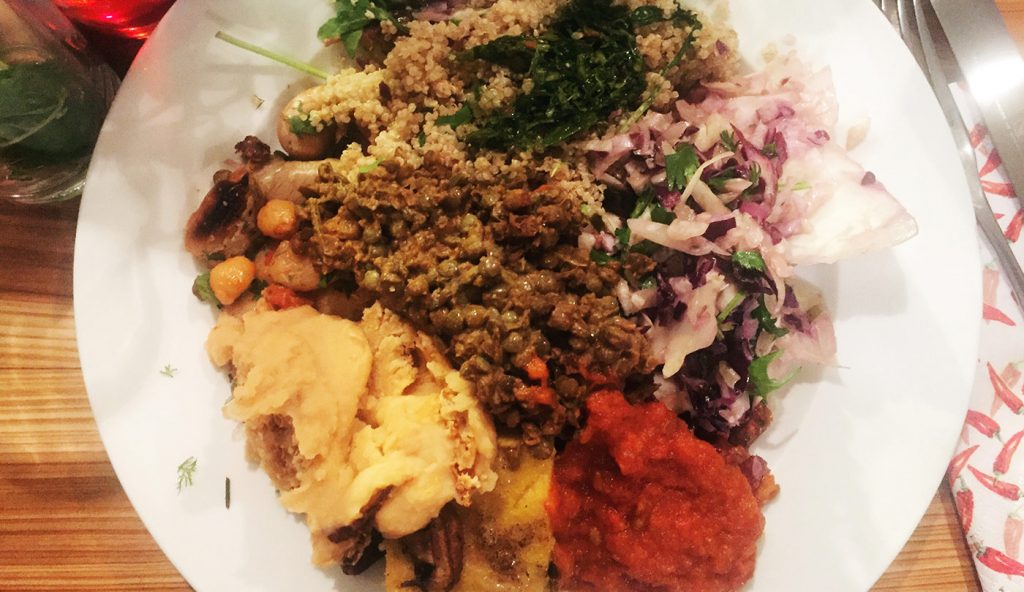 Who are Plant Curious?

Plant Curious are a charming husband and wife team, Woj and Angela whose ventures into veganism were prompted when Angela’s father was diagnosed with oesophagus cancer. Refusing chemo, he decided he wanted to change his diet by going on a juice cleanse and eating only plant-based foods. Doctors told him he’d be dead within 3 months, but thankfully his health transformed for the better. Woj and Angela showed support by also eating a plant-based diet and were so pleased with their own transformations (including significant weight loss) they decided to stay vegan for the long haul.

At the first Vevolution talks, JP from All Plants All Plants  was talking about his business venture and how he knew there were a lot of “plant curious” people out there. I remember this distinctly because of the laughter it got from the audience. Woj was one of the people laughing and it wasn’t long before he bought the domain for plantcurious.co.uk knowing it was a great name for a vegan business!

Plant Curious is essentially the UK’s first exclusively plant-based organic recipe boxes which get delivered to your doorstep. Forget having to throw out the halloumi or the cream that comes with the usual ‘vegan option available-type delivery boxes’, this is 100% vegan.

As well as using their own recipes, they also like to showcase and collaborate with other chefs, giving a chance for new and inspiring ideas to be shared with the vegan community.

Dinner at the event was cooked by @return_to_shashame and was inspired by various different regions around the world, including her hometown of Romania.

The serving size was bigger than any over confident first helping at an all-you-can-eat buffet and even though I’d had an uncharacteristically small lunch, I was struggling…. The menu was protein packed with an abundance of flavours. (I particulary loved the polenta with rosemary and the quinoa with basil.) It was a meal fit for anyone, vegan or not.

Just as I thought I’d never be able to eat again, dessert came out: Rhubarb cheesecake with Oatly single cream. We agreed around the table that rhubarb was underrated and underused in cooking and miraculously everyone finished what was on their plates. 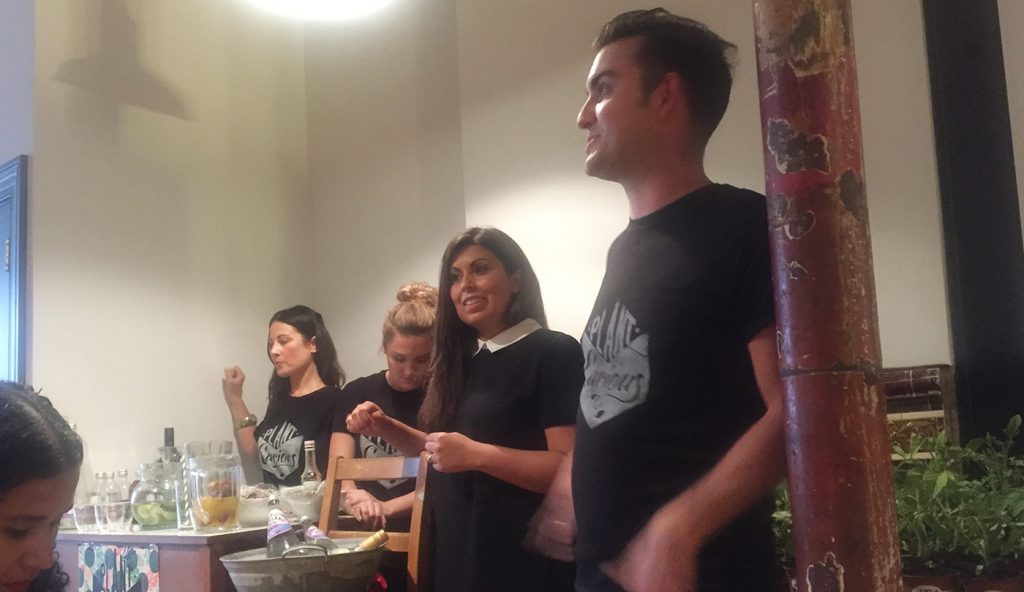 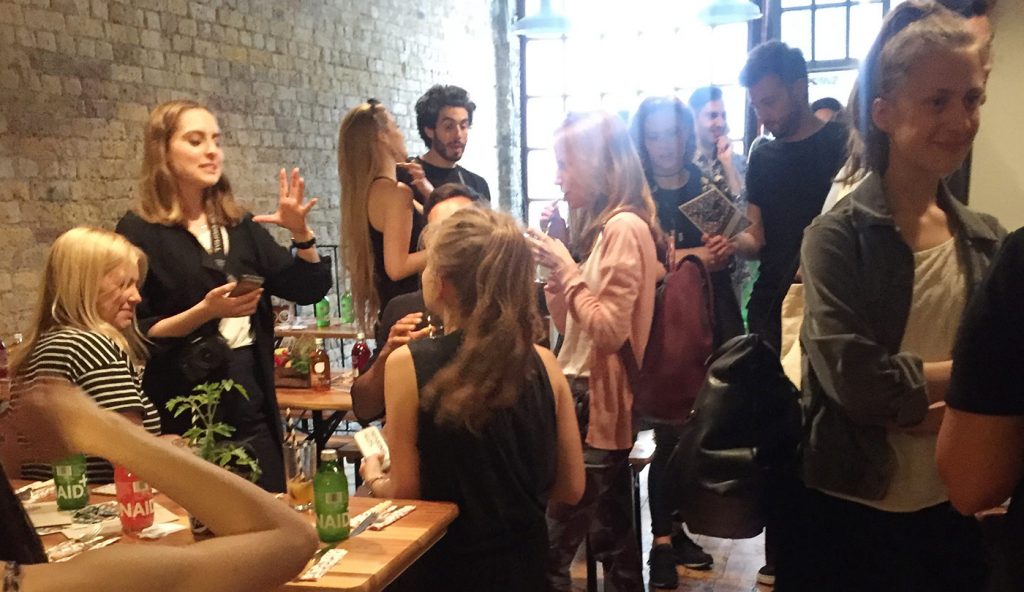 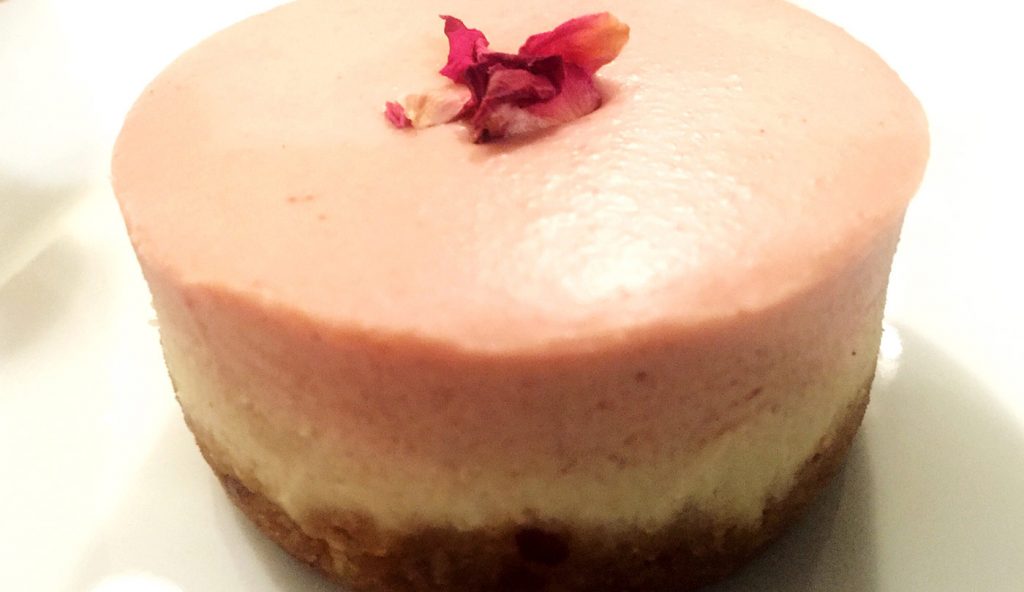 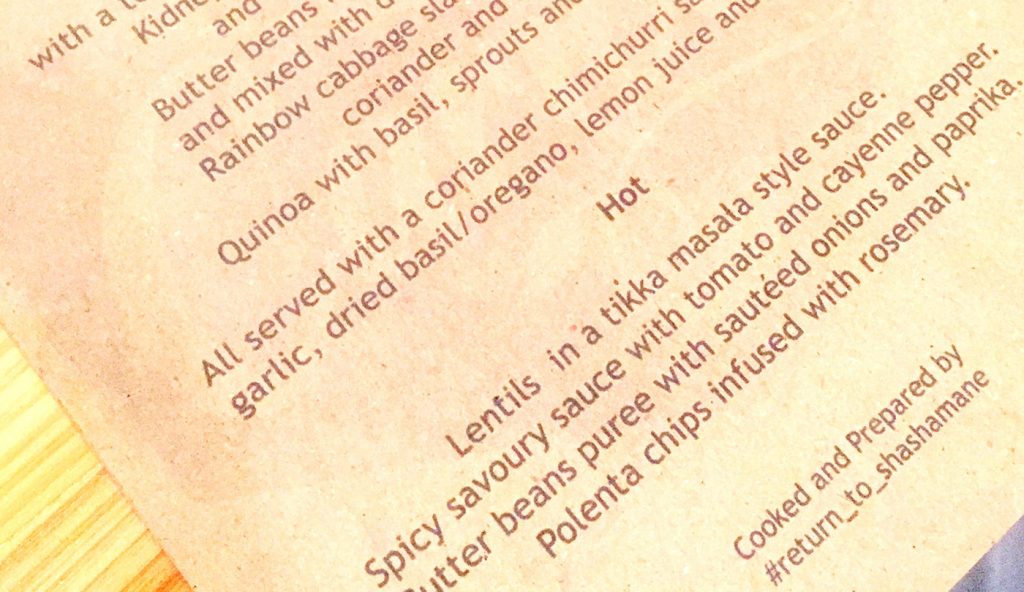 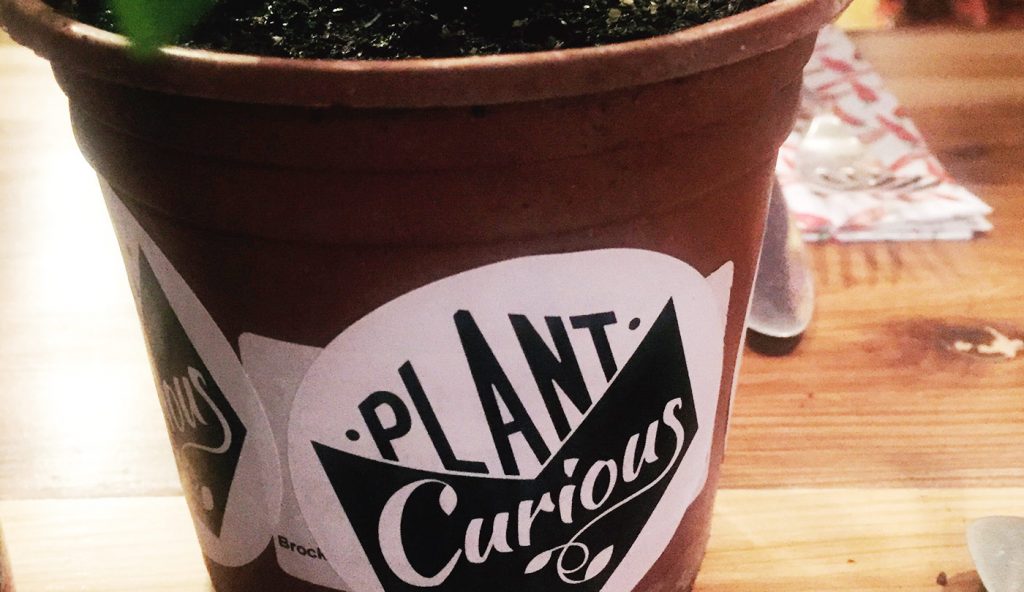 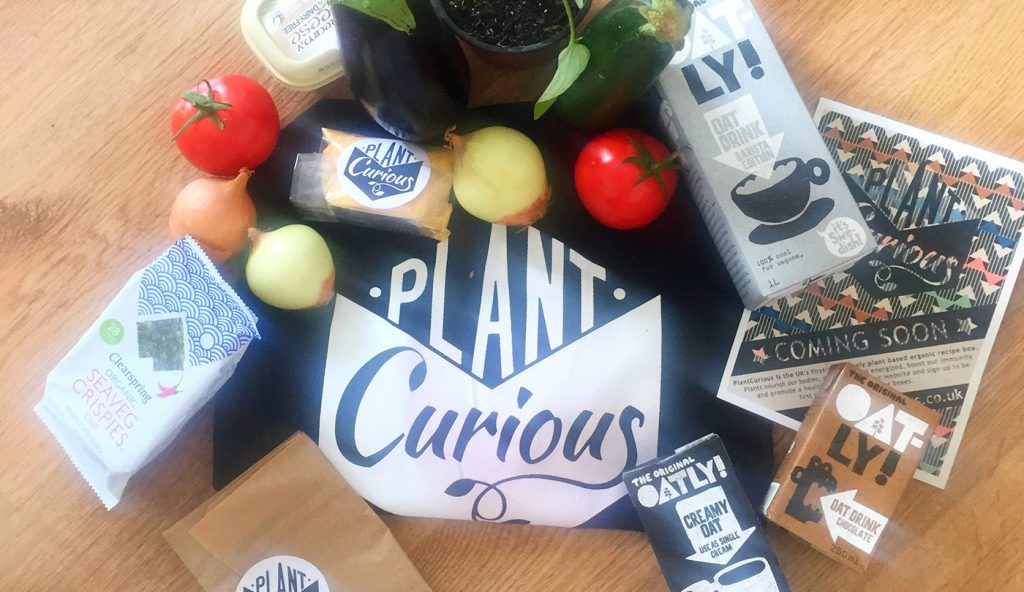 Highlight: Chatting to some great people (some who I was already following on Instagram and didn’t realise..) including @younggoldteeth, @the.larns and @rubyandpickles

Top takeaway: Did you know that a lot of fertiliser isn’t veganic? Some of the  ingredients include fish guts and blood – something to be aware of!

Thanks Judy and Damien for another wonderful night – perfect for the plant-curious and the plant well-acquainted.