With the popularity of fun running clubs such Nike Running Club, The Good Gym, Run Dem Crew as well as the 5k ParkRun, more and more casual runners are turning a mere flirtation into something more committed. And it’s easy to see why – instead of lonely times pounding the pavement, running clubs provide a community of like-minded people and inject something more than pure fitness into this form of exercise. 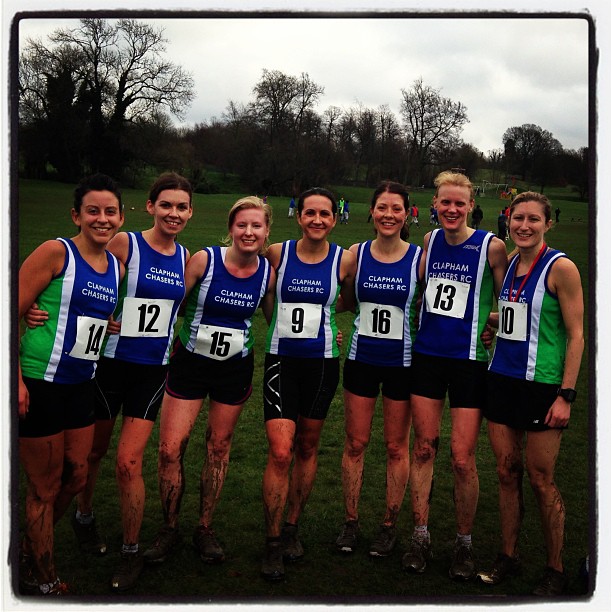 Fiona Love, on the very right, with some of her Clapham Chasers.

I spoke with Fiona Love, member of the Clapham Chasers, about why joining a running club would be beneficial. In my mind, the thought of running with other people sounds terrifying – I consider myself more a tortoise than a hare. And a hare that doesn’t even have that much stamina at that. Personally, it brings back terrifying memories of when I got dumped at school sports day because I ran like an ostrich (and not in a good way. Any boy that decided an XXL T-shirt with a glow in the dark alien is a suitable Valentine’s Day present should be disposed of quickly).

However, I did appreciate that for those who enjoy running, a running club could be fun.

Here are Fiona’s top ten reasons why you should join a running club: 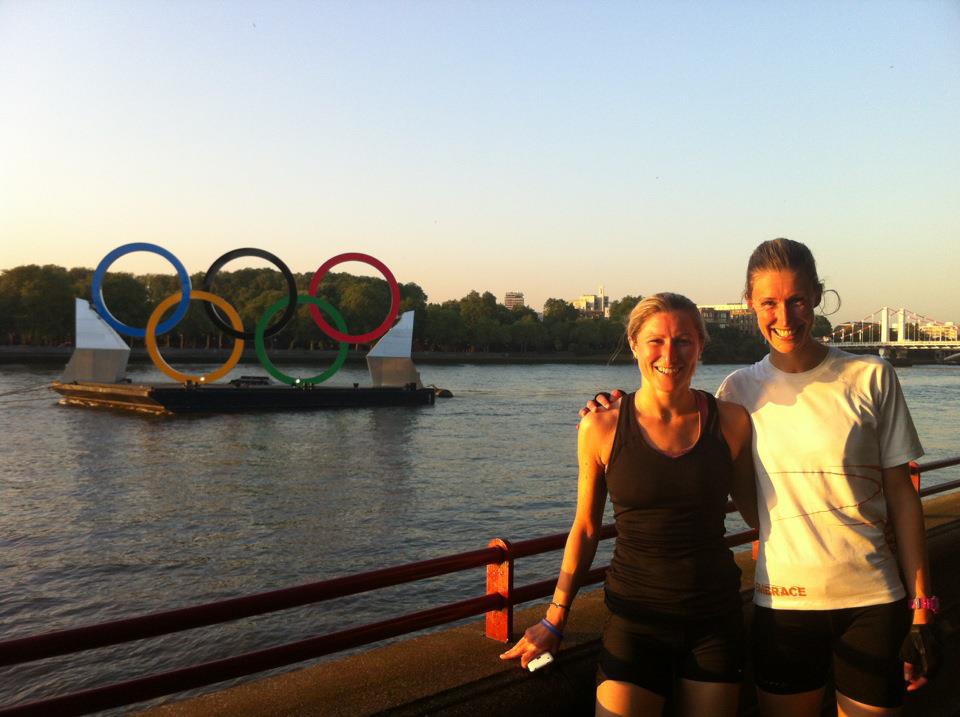 And finally, come rain or shine, your running club will be with you, helping you through those dark, cold winter evenings as well as during the balmy summer nights.

Fiona Love has completed several IronMan, countless triathlons and goodness knows how many marathons. To say she can run is an understatement. Gritty and determined (whatever the weather), Fiona is now moving her passion on to help others and will be qualified as a Personal Trainer by the beginning of December 2014. If you’re interested in training for endurance sports, want some more information around running clubs or want to book in any sessions with Fiona, email us at hellofitty@healthylivinglondon.com